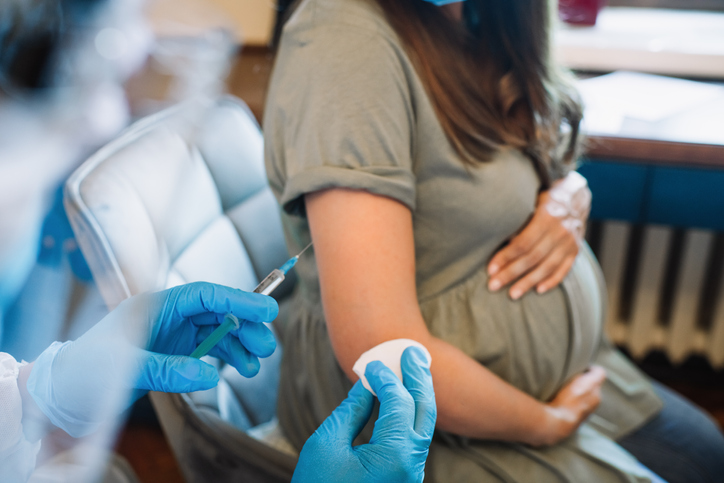 Boris Johnson, former Prime Minister of the UK, had his role cancelled on 6 September. His successor, Liz Truss, was cancelled [the day before] yesterday. I don’t wish to criticise or defend any of the actions that led to the downfall of these leaders – all in the space of 6 weeks – principally because this blog is about health, not politics.

But what is certain is that neither Johnson nor Truss were solely responsible for the events that led to their respective face plants. Every PM and country leader is surrounded by advisors, ministers and bureaucrats, and most of these have run down their respective burrows in Westminster, only to resurface when they next see an opportunity. Somehow people think that cancelling an influential person will resolve the underlying, systemic problem.

Of course, we don’t need to look very far from politics to see numerous other examples of cancel culture. JK Rowling was cancelled by social media after being accused of being transphobic. Her ‘sin’ was questioning the use of the phrase ‘people who menstruate’ in place of the word ‘women’.  Actress Jodie Comer was cancelled and shamed for her choice of partner, who happened to be a Trump supporter. Taylor Swift was shamed and cancelled after an ill-informed Chinese whispers campaign referring to her as a ‘snake’ exploded on social media. Then there’s the less famous among us, including the many millions who have exercised their right to refuse a gene therapy covid-19 shot.

The word ‘cancel’ in ‘cancel culture’ apparently comes from the world of TV, where shows get cancelled if people don’t like them. It’s then been enthusiastically picked up and deployed to control communications between human beings by the omni-present social media giants. These companies have in turn been endowed with the powers to cancel anyone who proffers a view that doesn’t align with their own arbitrary, so-called ‘community guidelines’. These take not the blindest bit of notice of any fundamental rights or freedoms that evolved as the bedrock of what we once thought were civilised societies.

Read Rob Verkerk’s full blog on his Natural Musings Substack that highlights more markers of the decay of human civilisation and leads to the ongoing cover-up of critical warning signals over apparent harms. In this case, the death of babies, linked to covid-19 genetic vaccines. But if enough of us are aware of what’s going on…the outcome could be very different. 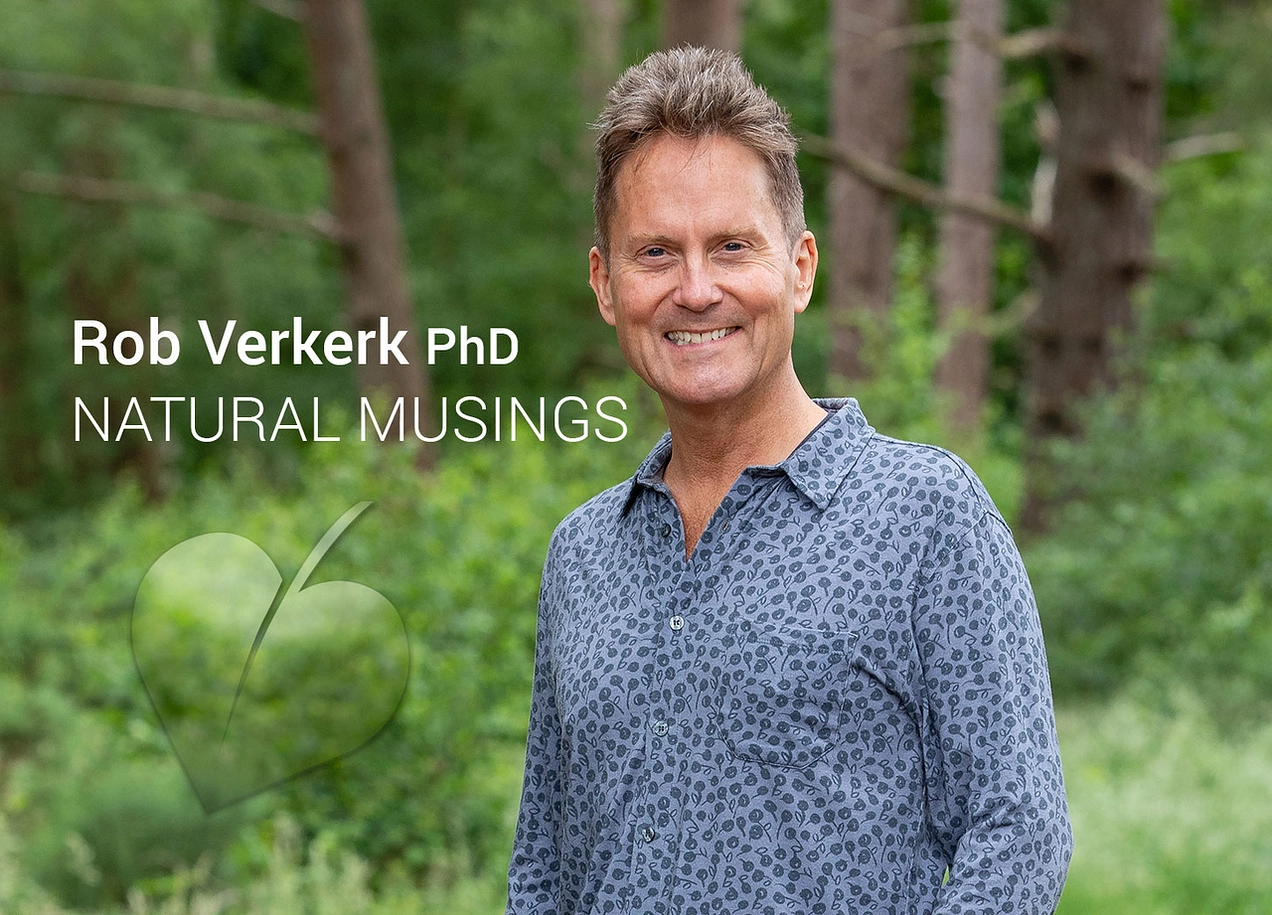 >>> If you’re not already signed up for our weekly newsletter, sign up for free now using the SUBSCRIBE button at the top of our website – or better still – become a Pathfinder member and enjoy benefits unique to our members.


>>> Return to the homepage