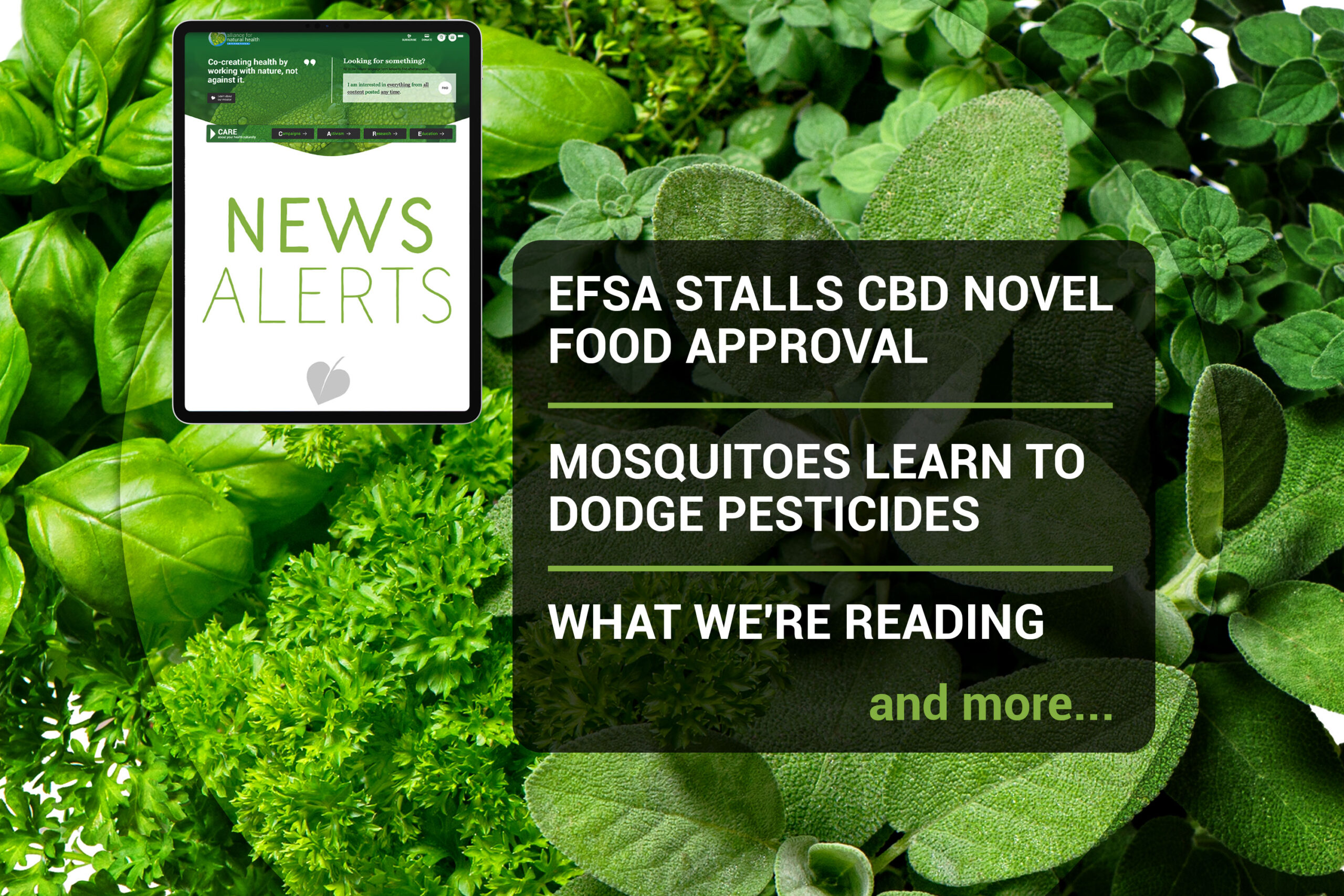 Novel food approval of cannabidiol (CBD) products by the European Food Safety Agency (EFSA) has stalled after EFSA announced its scientists are unable to establish the safety of CBD as a novel food, citing uncertainties and gaps in the currently available safety data. However, the Chair of the expert panel on Nutrition, Novel Foods and Food Allergens (NDA), Prof Dominique Turck, stressed that EFSA has not concluded that the consumption of CBD is dangerous. The Association for the Cannabinoid Industry (ACI) in the UK is reported to have said that this is actually good news for the industry.

A new report from the National Academy of Medicine promoting healthy longevity says a new global approach is needed to reduce levels of chronic disease in later life, maximise the number of years lived in good health and not just extend lifespan. The report sets out recommendations for improving the health of an ageing population by 2050 saying changes need to start happening in the next five years. The report recommends governments focus on health creation and maintenance from childhood through to old age to reduce the burden on creaking healthcare systems as populations age. The report echoes the ethos of the ANH Blueprint for Sustainable Healthcare, which also focuses on the health of the whole person in order to ‘create a long healthy life’ through optimising function, regeneration and resilience from pre-conception into old age.

The European Food Safety Authority (EFSA) is consulting on the acceptable daily intake (ADI) of copper. Submissions to the consultation are invited from all interested parties before the closing date of 1st August 2022. The consultation comes in response to plans to reduce the Acceptable Daily Intake (ADI) for the micronutrient from 0.15 mg/kg of bodyweight to 0.07 mg/kg bodyweight based on retention levels of copper in adult livers. This will be the first time copper exposure from all sources in the diet has been assessed. Once finalised, the new ADI will apply to pesticides, feed additives and food additives.

Lawyers Baum Hedlund Aristei & Goldman filed a lawsuit against Merck, the manufacturer of the HPV vaccine, Gardasil, in March 2022 on behalf of Merrick Brunker who was severely injured by the jab. The lawsuit contends that Merck over exaggerated the efficacy of the jab while downplaying the known health risks. Brunker says it’s now time for the pharma giant to answer the accusations and be held accountable for the harm and damage caused. Merck is now fighting a move by Baum Hedlund Aristei & Goldman to add another 39 lawsuits to the original lawsuit, that have completed the Vaccine Court claims process, along with an additional 52 which are pending.

Two new studies published in the International Journal of Molecular Sciences and Life bring further evidence to the table of the dangers of glyphosate to health caused by damage to the gut microbiome. The first, using a mouse model, found that the changes wrought by glyphosate to the gut microbiomes of the mice caused behavioural issues that are consistent with neurodevelopmental issues found in humans. The second study supports the conclusions of the first as it describes the negative impact on many of the microbial species found in the human gut adding yet more evidence of the risk to human health from glyphosate exposure.

Mosquitoes only need to encounter a pesticide soaked mosquitoe net once to learn to avoid them. Scientists at Keele University publishing in Scientific Reports found that mosquitoes pre-exposed to a pesticide subsequently evaded a treated net in order to get at a food source. This resulted in the survival of nearly triple the number of mosquitoes that survived compared to controls. The study just goes to show that we mess with nature at our peril as it’s extremely quick to adapt and learn in order to survive and grow stronger.

Against the Grain: The life of Frank Newman Turner is a fascinating biography of the birth and development of the organic movement in the aftermath of the First World War in the UK. The parallels between the modern day struggles of natural health practitioners and organic producers striving to promote health from farm to fork is ironic, as the suppression of the promotion of health giving protocols faced then continues to this day. Frank Newman Turner was a pioneer in the field of organic agriculture. Faced with a run down West Country farm, he turned his back on conventional agricultural practices to embrace the teachings of Sir Albert Howard, the founder of the organic movement. Turner knew that the farmer is the first link in the chain of human health and that organic food production is essential to the maintenance of not just human health but the surrounding environment. Turner eventually turned to herbalism and naturopathy to further promote human health naturally before his untimely death at the age of 50. The parallels between the obstacles faced by such pioneers and today could not be more real, as the suppression of methods known to support human health continue to be trampled under the might of the big corporatocracies. Now as then, the words of Sir Albert Howard ring true — not just in relation to how we produce our food and approach the topic of human health — but how we must proceed in a post-covid world.

“We cannot hope to win the masses; we must go forward with the enlightened minority”– Sir Albert Howard 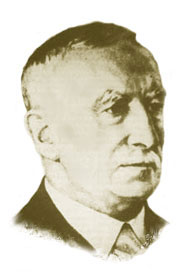