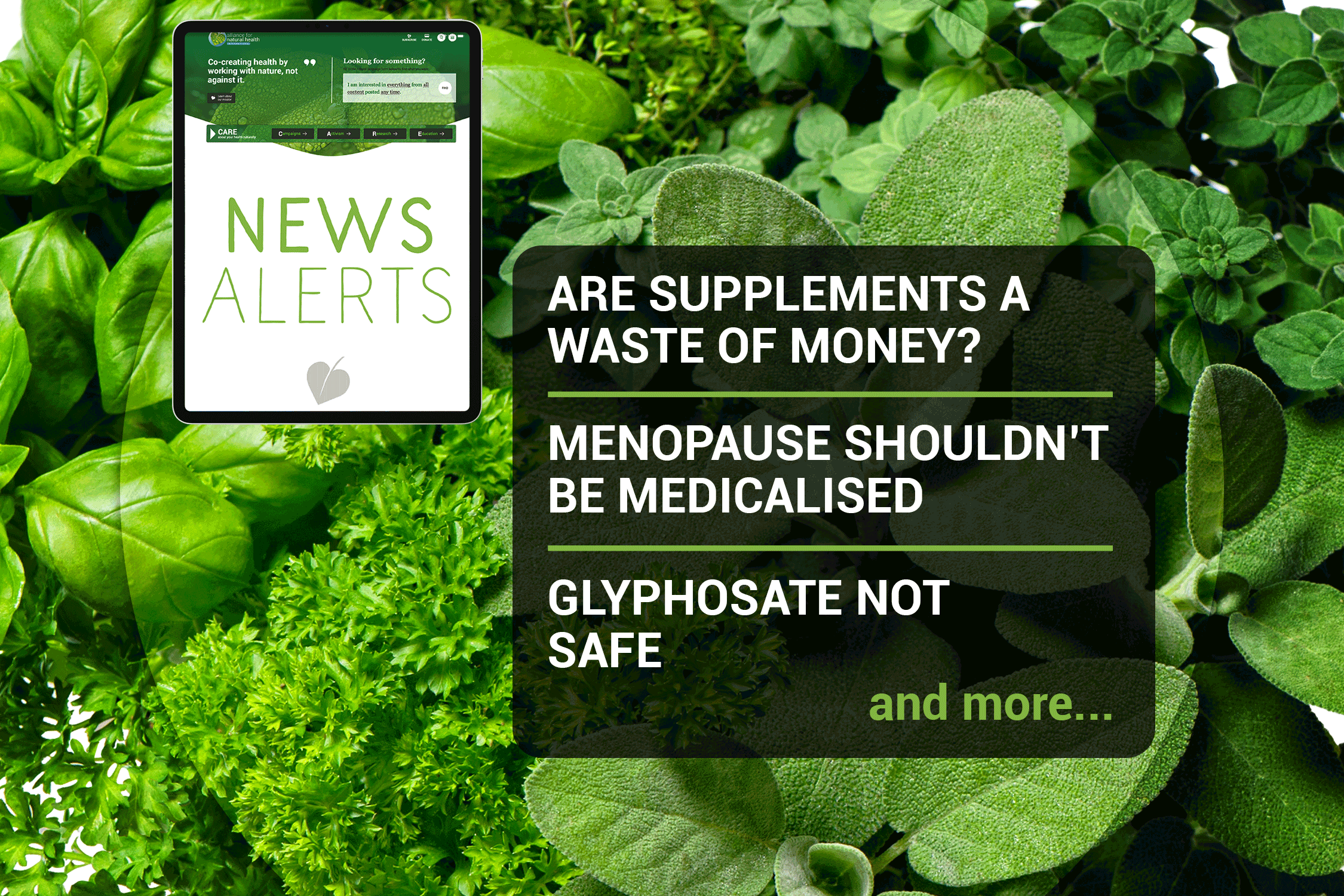 Are supplements a waste of money?

Food supplements are a waste of money for ‘healthy’ people according to a new article published in JAMA because there isn’t considered to be enough evidence they prevent cardiovascular disease or cancer. The only time food supplements should be used is for pregnancy. The authors of the article quite rightly, recommend people should adopt a healthy diet and lifestyle, which they contend will negate the need for supplementation. The review has been published to coincide with the publication of new recommendations from the United States Preventive Services Task Force (USPSTF) that suggest there’s insufficient evidence to support the use of food supplements in otherwise healthy adults that aren’t pregnant. The new recommendations single out betacarotene and vitamin E for special mention saying the harms of betacarotene outweigh any benefits related to prevention of cardiovascular disease and there is no net benefit for the supplementation of vitamin E. The review does note that there is little evidence of harms to those who opt to use supplements to support their overall health and wellbeing. Neither the review nor the USPSTF recommendations take into account other factors that may impact an individual’s resilience and wellbeing including lack of nutrients in food, stress, deficiencies in government dietary guidelines and life stage.

Vitamin D deficiency increases the risk of developing Alzheimer’s disease. New genetic based research from the University of South Australia, using data from the UK Biobank, published in The American Journal of Clinical Nutrition, found low levels of vitamin D are associated with reduced brain volume along with an increased risk of dementia and stroke. The researchers suggest up to 17% of Alzheimer’s cases could be prevented if everyone had sufficient levels of vitamin D. For more information on how to check your vitamin D levels and bring them up to normal, check out our Test and Take – vitamin D campaign page.

Doctors from the UK, US and Australia, writing in The BMJ, have said that treating menopause as a hormone deficiency requiring medical intervention could fuel negative expectations of menopause and make matters worse for women going through this completely natural life transition. They challenge the notion that menopause will result in a decline in health for women who don’t use drugs such as HRT to navigate the change and call for a more balanced and nuanced discussion of the myriad ways in which menopause can be managed, warning over-medicalisation of menopause could result in menopause becoming a narrowly defined disease state rather than being regarded as the natural life event it is.

Glyphosate not safe for humans or wildlife

In a historic ruling, the US Court of Appeals for the Ninth Circuit agreed this week, with the Center for Food Safety that glyphosate is not safe by overturning the US Environmental Protection Agency’s (EPA) 2020 interim registration of glyphosate because the “EPA did not adequately consider whether glyphosate causes cancer and shirked its duties under the Endangered Species Act (ESA)“. The Court also concluded that the EPA’s decision that glyphosate doesn’t cause cancer was inconsistent with the available evidence. The Court has struck down the EPA’s registration and now requires it to redo and/or complete all remaining assessments by October 2022. In related news, the US Supreme Court declined to hear an application from Bayer/Monsanto aiming to dismiss thousands of claims from people who’ve developed cancer from Roundup use. The Court also left a $25 million damages award in place. In a statement, Bayer has said it disagrees with the Court’s decision vowing to continue to vigorously defend itself against existing and future legal challenges.

Lack of evidence for most medical treatments

Only one in 20 medical treatments lack robust evidence to support their use. Additionally the risks and harms of these treatments are rarely measured according to a recent Cochrane Review published in the Journal of Clinical Epidemiology by an international team of researchers. The review looked at 1,567 different treatments between 2008 and 2021. Of note is that 95% of the treatments considered did not have high quality evidence to support their use, whilst harms were only reported for 33% of the treatments. The study reveals the corruption and bias of scientific processes to benefit the pockets of Big Pharma rather than the health of those being prescribed such treatments, along with the lack of ability to make an informed choice about medical interventions due to the lack data on harms.

A new report from the Sustainable Food Trust suggests that the UK could become self-sufficient in food production if it transitions to sustainable and regenerative farming practices. This would in turn help to combat environmental degradation and climate issues. However, we will all need to change the way we eat – to eat less and waste less food. Should sustainable farming practices be adopted, the report predicts the UK could double its vegetable and fruit production; grain production would halve as pesticide use is phased out resulting in a phasing out of intensive animal production, leading to a 75% reduction in the availability of pork and chicken; double the amount pulses could be grown; while beef and lamb production would stay the same. Such recommendations are likely to prove extremely controversial and receive huge pushback from the Big Ag and Big Food companies as they seek to protect their revenues rather than the environment or people’s health.

All diet-related health conditions are linked to the health of our gut microbiome, which should be considered as part of national dietary guidelines according to the authors of a review published in Cell Host & Microbe who propose the use of a variety of strategies to improve gut health. Whilst we agree that the health of our gut microbiota is paramount, it’s interesting to note the affiliations of the authors to companies actively promoting products aimed at supporting gut health. First and foremost we would recommend a nutrient dense plant-rich wholefood diet designed to feed and nurture the gut microbiome such as that set out in our book RESET EATING.

SpaceX is seeking permission to expand the number of Starlink bases in the UK. It currently has three bases, which were approved before OFCOM updated its licensing regulations in December. It has now requested a further six non-geostationary orbit earth station (gateway) licences (NGSO) to deliver broadband to the UK from space. OFCOM has issued a Request for Comments in relation to the application. The deadline for comments to be received is Tuesday 19th July 2022. Elon Musk’s ambition is to ring the planet with a massive 42,000 satellites as part of his plans to provide high speed internet access to all. Little is being said about potential issues and harms to the health of humans and the flora and fauna of the planet in order to allow people to play games and watch movies in an instant.