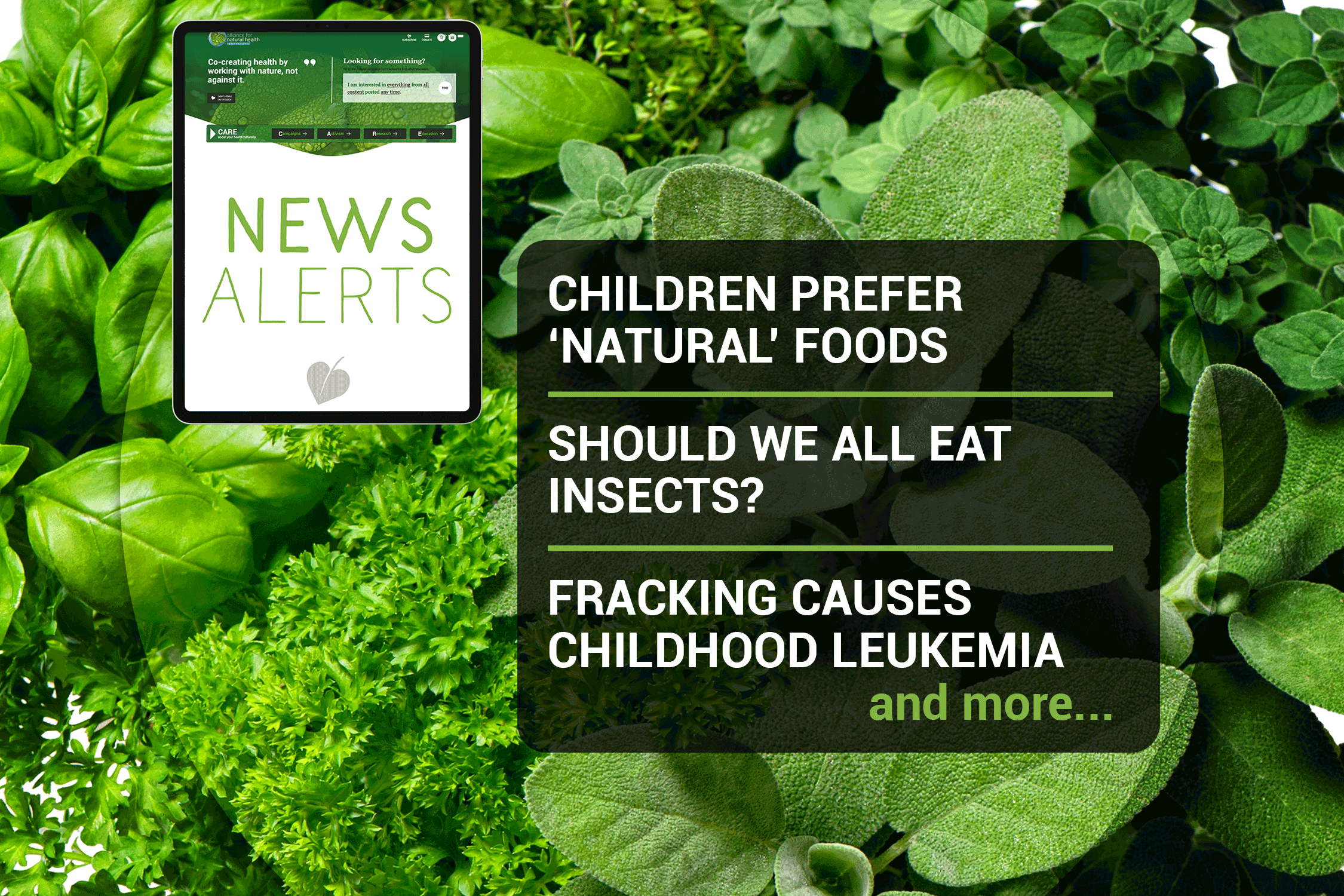 Given a choice children express a preference for ‘natural’ foods

Given the option to choose between ‘natural’ foods and those grown in lab, children and adults expressed a preference for the foods they believed had been grown on a farm rather than in a lab. In a two-part study, published on APA PsycNet participants were offered an apple grown on a farm, one made in a lab, and another grown on a tree inside a lab. The majority of children and adults chose the apple grown on a farm. In the second part of the study, participants were offered orange juice described as having been freshly squeezed on a farm, juice with no information about it, one with chemicals allegedly removed and one described as having chemicals added. The majority of participants chose the freshly squeezed juice. The researchers concluded that the belief that foods produced more naturally without chemicals or processing is evident in children as young as 5.

Is eating insects the way forward to combat ‘climate change’?

With covid well and truly in the corner, we’re now being bombarded with messages about eating insects in order to save the planet. Even celebrities such as Nicole Kidman are ‘doing their bit’ to reassure us that insects are delicious and nutritious. But is this really the way forward or is there, as with so many things, far more nuance to the whole situation and a lot of information that isn’t being shared by the mainsteam media? A recent Twitter thread discusses some of the science that suggests there’s a lot to be aware of in terms of potential risks to human health, insect populations, the energy required to raise them and even, where the feed comes from. It’s just not as simple as swapping one protein source for another.

Using changes to diet, increasing exercise levels, reducing stress and improving sleep supported by the use of nutraceuticals and brain training exercises results in a significant improvement in brain health. A recent study published in the Journal of Alzheimer’s Disease has demonstrated the effectiveness of using natural interventions to improve brain health and function in those with mild dementia and pre-Alzheimer’s. Criticism of the study has been levelled at the team due to the lack of a control group, however, the study lead, Dr Dale Bredesden, stated that this was a proof of concept trial and that a larger trial due to take place later in the year will use a control group. The results of the trial knock other drug-based treatments out of the park as they show the power of diet and lifestyle related interventions to improve brain health and potentially reverse dementia and other related brain health issues naturally.

As calls to end bans on fracking in the UK are made as a way to combat the ‘energy crisis’, a new study published in Environmental Health Perspectives has sounded a grave warning about the potential risks of cancer to young children. Researchers from Yale University, using data from 2,700 children in the US state of Pennsylvania, found that children living within a 2 km radius of fracking sites are up to three times more likely to develop the most common form of leukaemia between the ages of 2 and 7, although those living up to 10 km away still face an increased risk. The new study confirms reports of those who live in close proximity to such sites suffering from a range of health issues and the potential human cost in our search for short-term fixes to meet energy requirements.

Bees exposed to neonicotinoids and new generation sulfoximine pesticides suffer brain damage leaving them unable to move in a straight line and impairing their ability to navigate. Researchers publishing in Frontiers in Insect Science compared the problem with asking someone who’s drunk to walk in a straight line. The new study adds to the increasing library of evidence that modern pesticides are highly dangerous to all insects both beneficial and those considered to be pests. With a recent study showing that utilising various species of ants can help control pests and increase crop yields, its high time we prioritised working with and not against nature.