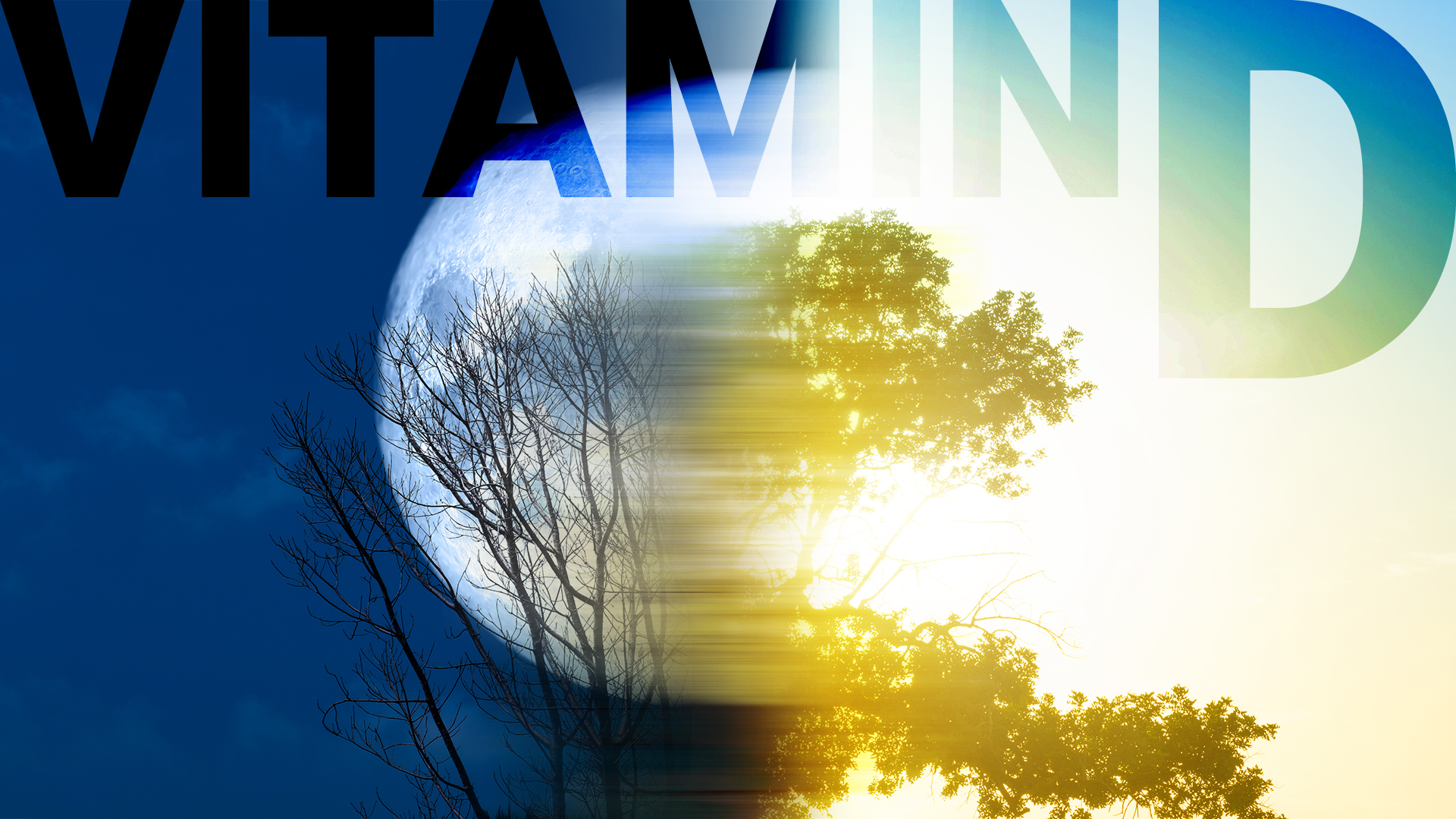 If there was one vitamin that was, in fairly equal measure, controversial, maligned, disputed and yet completely essential for the proper function of nearly every cell and tissue in our bodies, it would be vitamin D – ‘the sunshine vitamin’. The fact that Nature has seen fit to ensure that we can make vitamin D in our skins (if we’re exposed to sunlight and have sufficient cholesterol, itself another hugely controversial subject riddled with misinformation!), is a signpost, one we ignore at our peril, as to the significance of vitamin D for our health and wellbeing.

Yet, health authorities and regulatory bodies still see fit to restrict the amounts we can take as supplements, as well as try to convince us that the amounts we need are minuscule through the imposition of arbitrary daily intakes which represent a mere fraction of what our bodies can, and do make, on a sunny day. When we take the amounts orally that deliver optimal circulating amounts of 25-hydroxyvitamin D, conventional medicine insists these are excessive and potentially dangerous ‘high’ doses.

Why? Well, this article isn’t about politics or agendas, but if you’re interested, here’s a clue… 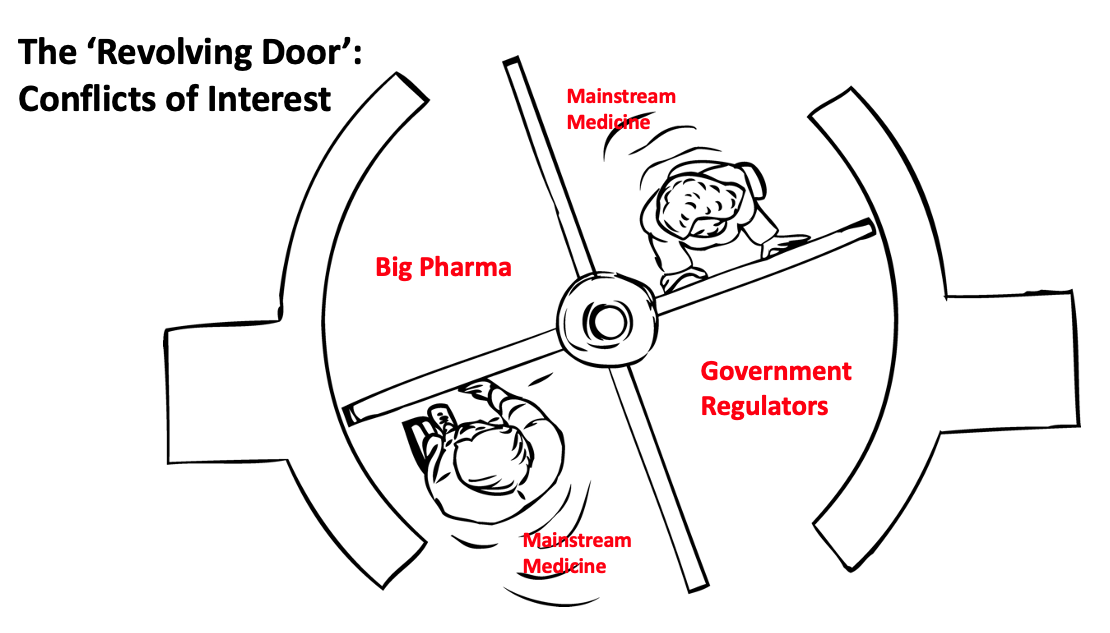 Instead, we wanted to tell you a story so you could make your own, informed choice about vitamin D.

An evolutionary (and cautionary) tale

Once upon a time, a long, long time ago, it was another sunny day in the equatorial African savannah. The sun was high in the sky, flooding the life and Nature beneath it with an abundance of intense ultraviolet light. Inhabiting the savannah were our very earliest ancestors of the modern human lineage, Homo sapiens. Our Cro-Magnon and Neanderthal ancestors, a hardy and innovative lot, had migrated to cooler climes and remarkably not only survived, but thrived in, the last ice age which swept the Earth as recently as 40,000 to 10,000 years ago during the Upper Paleolithic period. It has been said, that it was the last ice age that actually was the making of modern humans.

Necessity, they say, is the mother of invention. Perhaps the need to find food during such climatically challenging times led to the leaps in innovation and creativity that spawned the diversity of stone tools that allowed for hunting down land-based animals and utilising them nutritionally to supplement a purely plant food diet. Finding these animal sources of protein and fats, while suitable plants were perhaps in more limited supply, was worthy of significant energy expenditure and demanded a new body shape and structure that could support movement across distance.

None of this happened overnight. In fact, it was set in train over the previous one to two million years with the blueprint being built into the predecessors of Homo sapiens, namely Homo erectus. This dynamic, two-legged body structure of the first upright hominids demanded a number of shifts in physiology, facilitated by genetic mutation. For example, managing thermoregulation (heat loss) after exertion, which involved significant hair loss to create a cooling system; developing pigment (melanin) and better barrier function in our skins to ensure protection from the strong UV rays and protect against UV-induced folate degradation in the skin; loss of the ability to make vitamin C which may have been a trade off to maintain sufficient blood pressure to stand upright; changes in our ability to make pre-vitamin D as our skins lightened and we shifted ever further from equatorial regions; and many more genetic mutations that have allowed our species to continue to evolve and develop into the modern Homo sapiens sapiens that we are today. 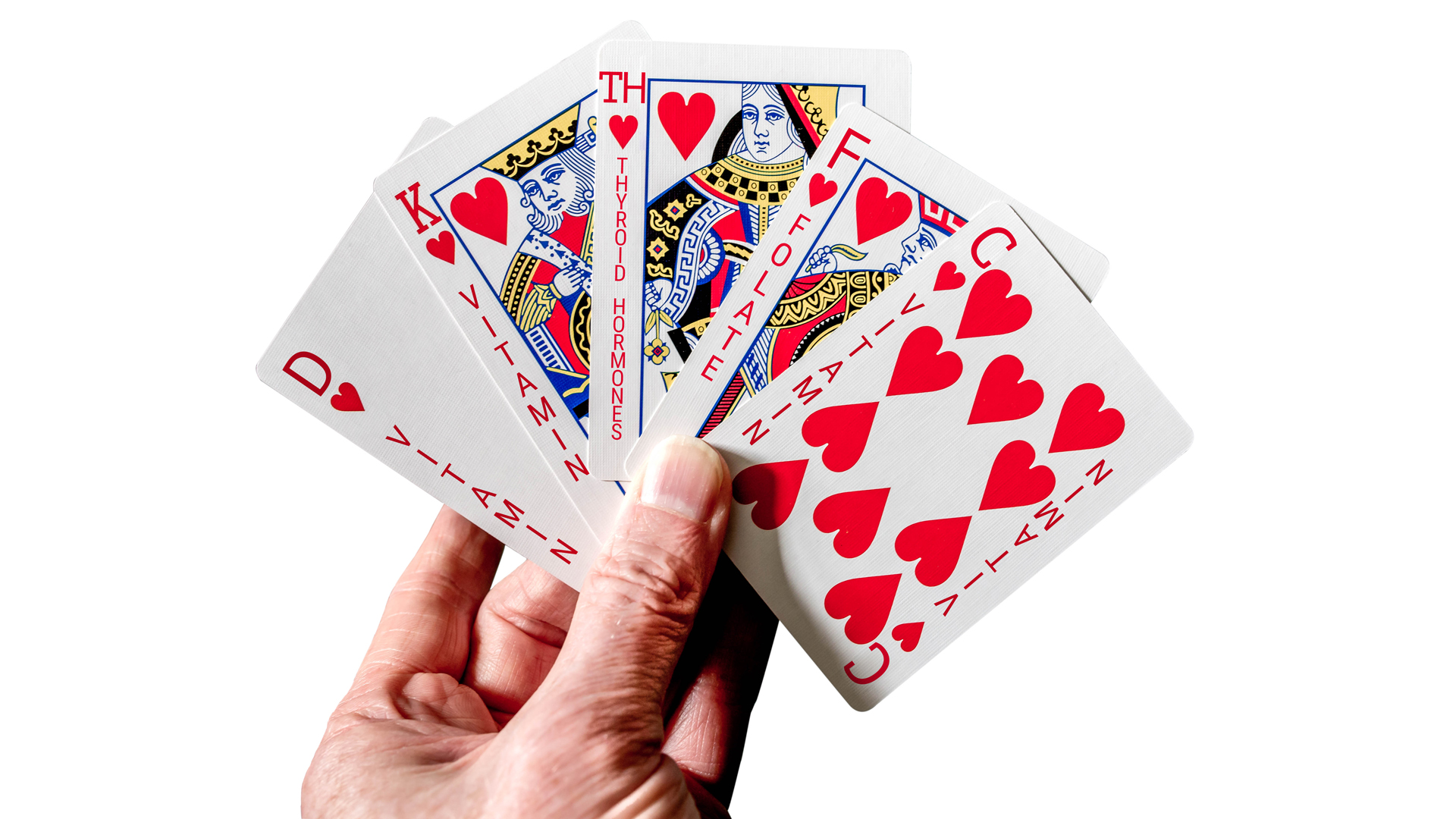 Nature’s ‘Royal Flush’ of evolutionary important nutrients, with Vitamin D as the Ace in the hand. © 2022 Alliance for Natural Health.

As humans became more mobile and migrated away from central Africa to different latitudes, the exposure to ultraviolet light through sunlight diminished and so too did our ability to produce sufficient pre-vitamin D in our skins, which is then converted to the active form when it passes through our liver and kidneys. Given our origins and the abundance of sunlight, it’s no mystery that highly pigmented skin with a lot of melanin requires more exposure to UV light to make sufficient pre-vitamin D. The paler our skin, the more effectively we make vitamin D, but also the more likely we are to burn if we are exposed to too much sun. There are, in fact, a whole lot of factors that affect how much vitamin D our bodies can make other than our skin colour, including how much skin we expose to the sun, the height and angle of the sun in the sky, the time of year, the duration of exposure, the health (and age) of our liver and kidneys, and how much fat we are (obese people make vitamin D less efficiently).

Rickets is a serious condition associated with vitamin D deficiency causing bones to deform and creating bow legs and pelvic abnormalities. Given that reproduction is one of the driving forces of evolution, women require healthy-formed pelvises to give birth naturally, hence the evolutionary ability to literally ‘soak up the sun’ and make vitamin D in the skin to avoid running into deficiency. Rickets was almost eradicated in developed nations like the UK, as far back as the 1960s, but is now sadly on the rise again in children. Inactivity, a generation or more who have been taught to fear the sun or slap on total block sunscreens, poor diets and northern latitudes are putting huge numbers of children at risk again.

Ridiculously low government recommended levels of vitamin D supplementation are also a contributory factor. For adults, in the UK and European Union, the Nutrient Reference Value (NRV) is a mere 5 mcg per day, which is a paltry 200 IU; in the US the Recommended Dietary Allowance (RDA) for children older than 1 and adults under 70 is 15 mcg, or 600 IU. By comparison, a Caucasian’s body can make the equivalent level of circulating vitamin D that would be achieved by consuming 20,000 IU in supplemental form in just 20 minutes of midday summer sun exposure in a temperate latitude with around 80% of the body uncovered. 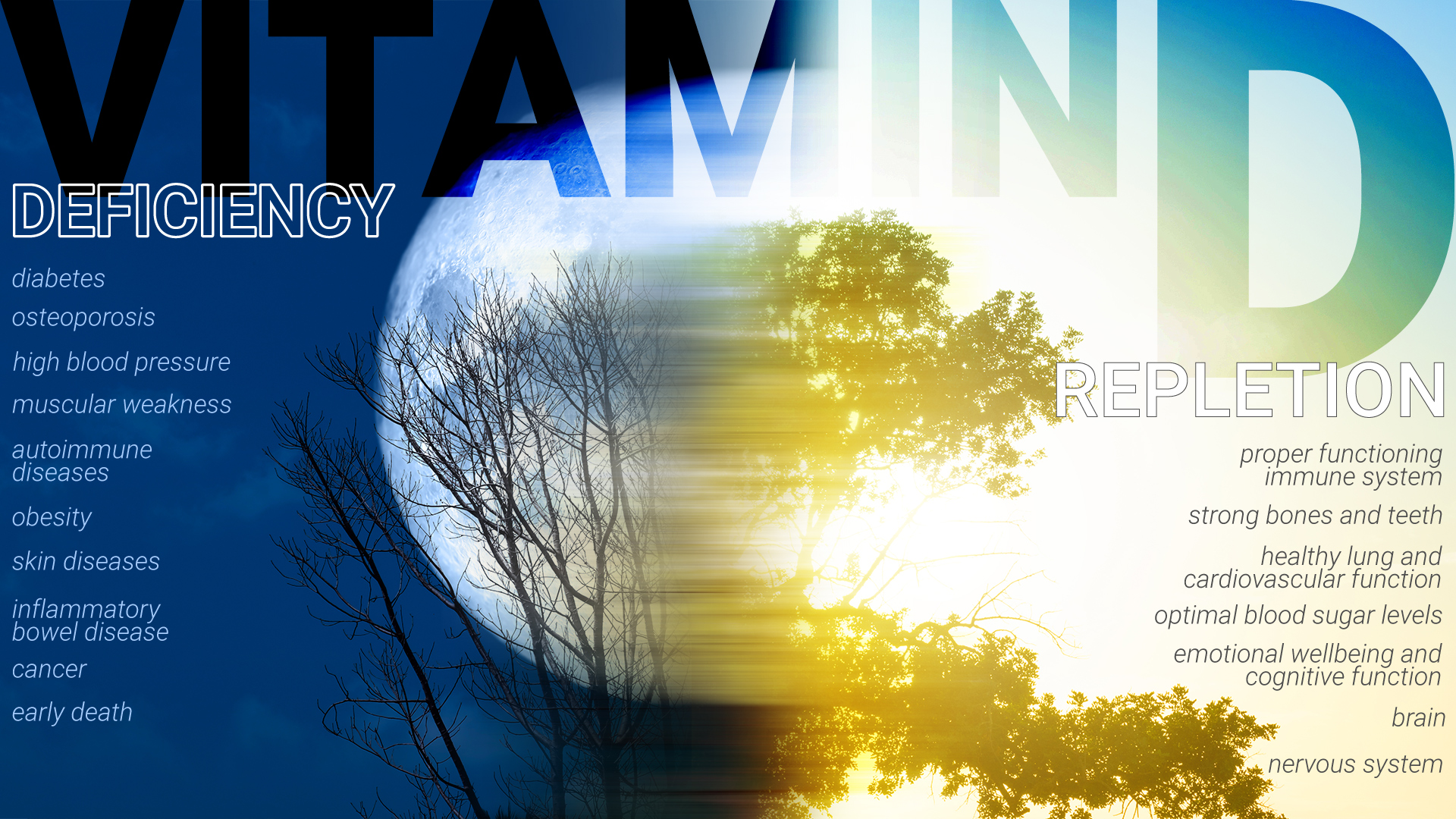 But the importance and benefits of vitamin D, and safe sunlight exposure, don’t stop at preventing rickets. Given its longstanding role in our evolution, it’s no surprise that vitamin D exerts massive impacts on our health, wellbeing, longevity and function. Here are some reminders and you can find out more, including the references, by visiting our Vitamin D campaign page:

>>> Visit our Test & Take: Vitamin D campaign page for much more on why you can’t afford to let your vitamin D levels drop.