The World Health Organisation’s European Director, Hans Kluge, has predicted the coronavirus crisis is coming to an end in Europe. His comments echo the positions taken by countries such as the UK and Ireland who are lifting covid restrictions and freeing people to be able to travel again following in the wake of omicron.

The positives and pushbacks are coming thick and fast as more and more people stand in sovereignty against the encroachment of further totalitarian measures by governments. The peoples’ voice is being heard and as more and more stand together each month, the fabric of the agenda that’s underpinned the last two years is wearing ever thinner. 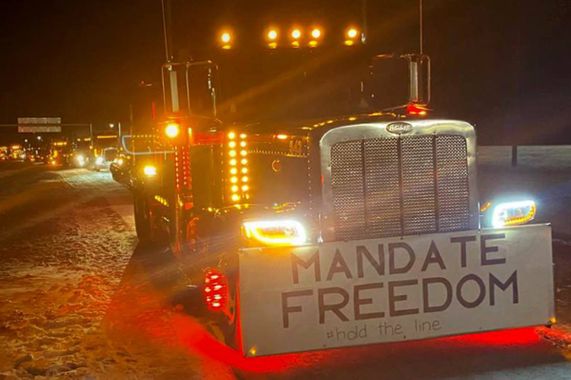 A Canadian truck in the US-Canadian Freedom Convoy.

A criminal complaint has been filed by Jack E. Boteler with the Office of the Texas Attorney General against a number of individuals laying claims of murder and crimes against humanity on behalf of all those who have been covid jabbed.

Founder of Healing the Divide, Iris Koh, has been arrested in Singapore after a doctor linked to the group was charged for submitting false information about people’s covid vaccine status to the Ministry of Health. He allegedly recorded people as having been jabbed when they hadn’t. Healing the Divide, set up to protect Singaporeans medical rights and freedoms, is being slammed in the media for being an anti-vax group. 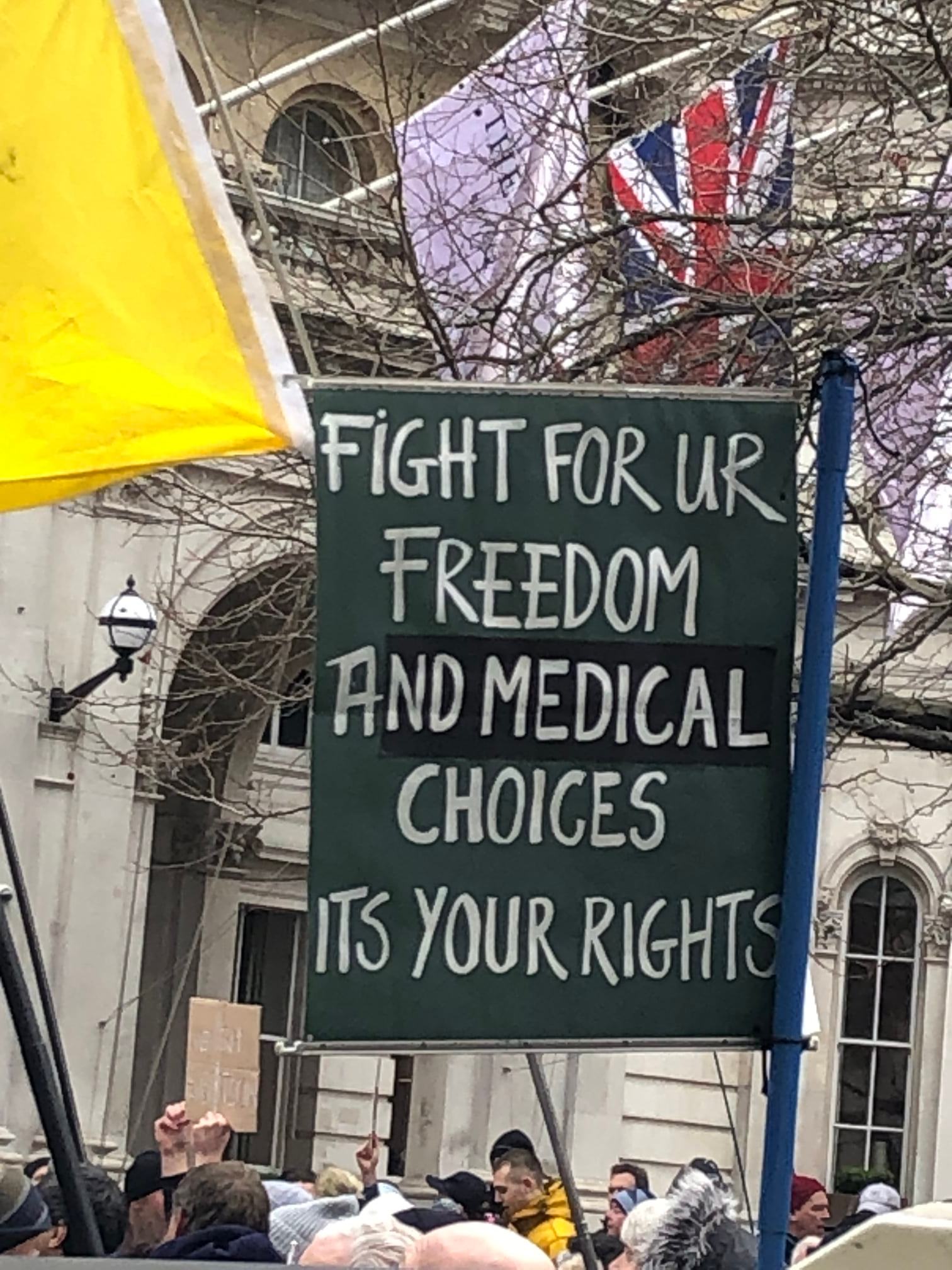 A survey from the Maru Group in Canada of 1,506 people reports that 37% of those surveyed agreed it would be acceptable to deny jab-free people healthcare, while 27% thought it would be OK to jail people for not being jabbed.