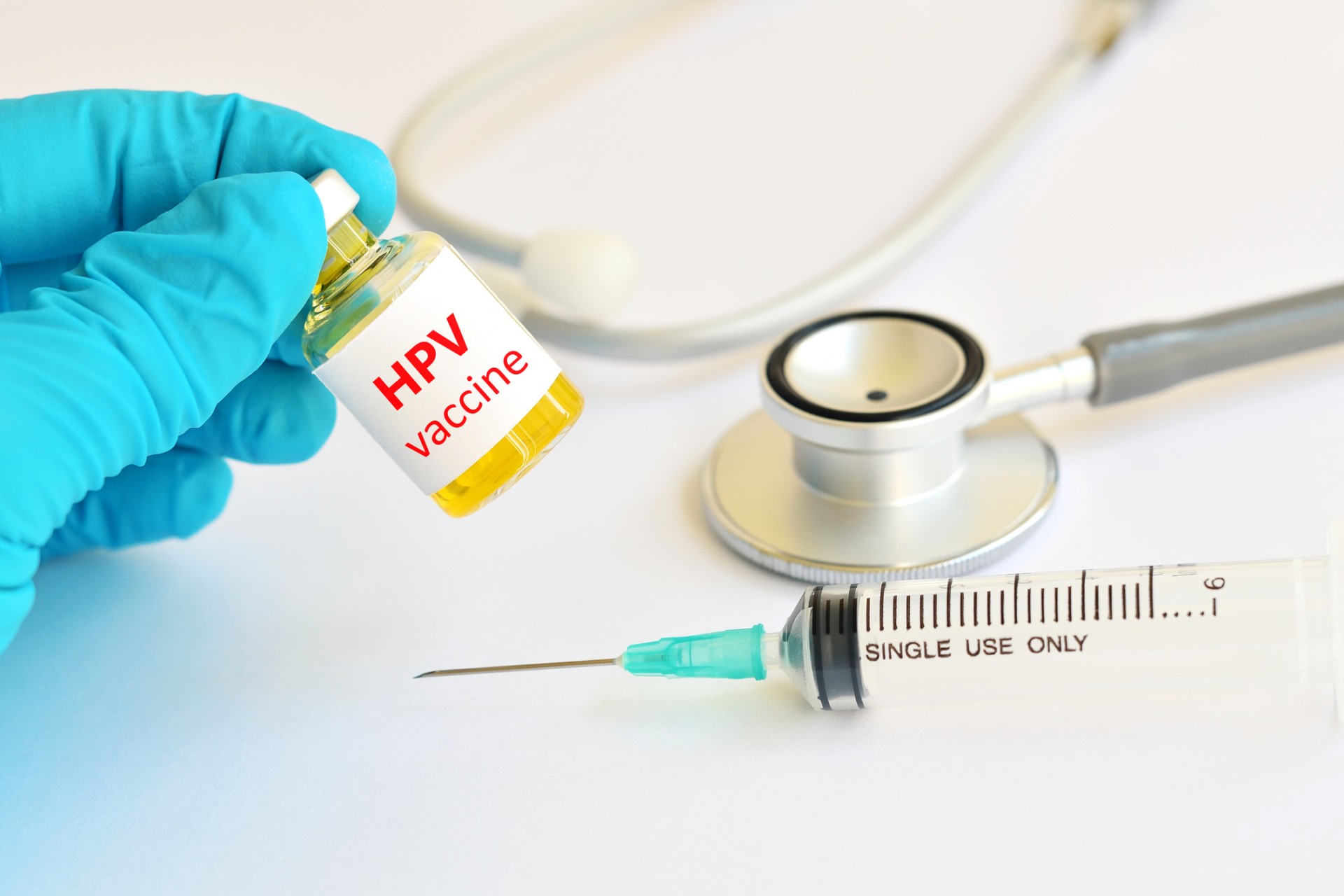 In early 2020, Cancer Research UK raised an alarm over the steep rise in rates of cervical cancer in women aged 25-29, which it attributed to low rates of screening.

First introduced in 2006 for use in girls aged 9-12 years, the recombinant HPV vaccine (initially bivalent, subsequently quadrivalent) was hailed as a panacea that would prevent HPV-related cancers. Much hype has surrounded the vaccine despite many reports of serious adverse reactions following the jabs, both in girls and latterly boys, who are being targeted with the aim of protecting them from genital warts caused by HPV infection.

In 2011, attention turned to men who have sex with men (MSM) and in 2014 Gardasil 9 was approved for use in women and men aged 9-26 years in the US. In 2018, the jab’s use was extended to cover men and women aged 27-45 years. As every effort has been expended by HPV manufacturers and health authorities to target the widest possible sector of the population, including in the so-called less developed world, few have been informed that approximately 90% of HPV infections resolve without any intervention.

A 2018 study predicted cervical cancer cases in young women would decline by 75% by 2040 with virtually no deaths but women over the age of 50 would experience a rise of 62% in cases and 143% increase in mortality. Yet cases of late stage (stage 4) cervical cancer are still rising in younger women.

A new study published in the International Journal of Gynecologic Cancer has rung alarm bells with its finding that cases are increasing at a rate 1.3% per year in women in the US. In fact, cases of HPV related cancers in the US were found to have increased in the 15 years to 2015 from 30,000 in 1999 to 43,000 in 2015. In the four years from 2015-2019, cases of HPV related cancers saw no sign of slowing down, increasing to an estimated 47,199 each year.

A concerning increase in rates of advanced cervical cancer in women aged 30-34 years is highlighted in a 2021 study published in the International Journal of Gynecological Cancer. Findings which are mirrored in a research letter published in JAMA recently.

For those who are at the sharp end of the HPV vaccine propaganda, all tends to look rather rosy. However, now that over 15 years have elapsed since the global roll-out of HPV vaccines, the epidemiology of cervical cancer is starting to show a picture that’s at odds with the propaganda. Did you hear something similar with the recent covid-19 vaccine roll-out?

Despite all this, the HPV vaccine continues to be hailed a huge success in preventing cervical cancer in young women under the age of 30 who’ve received the quadrivalent HPV vaccine. Dig further though and you’ll find the researchers have focused their results only on the impact of the vaccines on HPV 16/18, while.nonetheless noting that cancer cases related to HPV strains not covered by the vaccine continued to be seen throughout the studies.

Having suspended use of the HPV vaccine in 2013 due to safety concerns after multiple report of adverse reactions, the Japanese government has bowed to outside pressure and science ‘proving’ the success of the vaccine and reinstated the jab for girls aged 12 to 16 years.

Gavi, the Vaccine Alliance, has announced an investment of US$ 600 million to fund the delivery of HPV vaccines to over 86 million girls in low- and middle-income countries. In India there are plans to roll out the Carvavac quadrivalent HPV vaccine made by the Serum Institute of India to all girls aged 9 to 14 years from May 2023.

Health authorities responsible for HPV vaccine of school age children consistently refer to the vaccines as “safe and effective”, failing to inform potential recipients of the very serious adverse reactions experienced by young women and men around the globe following HPV jabs. Not only that, a new case series study from Denmark adds to the literature showing a link between HPV jabs and the development of debilitating autoimmune disease, which can significantly impact the quality those affected’s life.

The lack of communication of risks or harms that may be associated with HPV vaccination, along with the consideration of alternative options (such as protected sex), negates the very principle of informed consent, and has promoted multiple lawsuits in the USA.

The ongoing experience with recombinant and genetic vaccines in the case of HPV, and more recently covid-19, provides us with a further reminder that an injection or vaccination is unlikely to provide the answers society is looking for when it comes to protecting our health. Ultimately, a healthy immune system is one of the greatest assets we can have, and it’s becoming ever more important that greater numbers of people are educated about what they can do to support and maintain a healthy, highly functional, and resilient immune system.

Central to this is a healthy diet containing key nutritional factors and botanicals, along with a healthy lifestyle.

>>> Read more about the HPV vaccines in the ANH archives