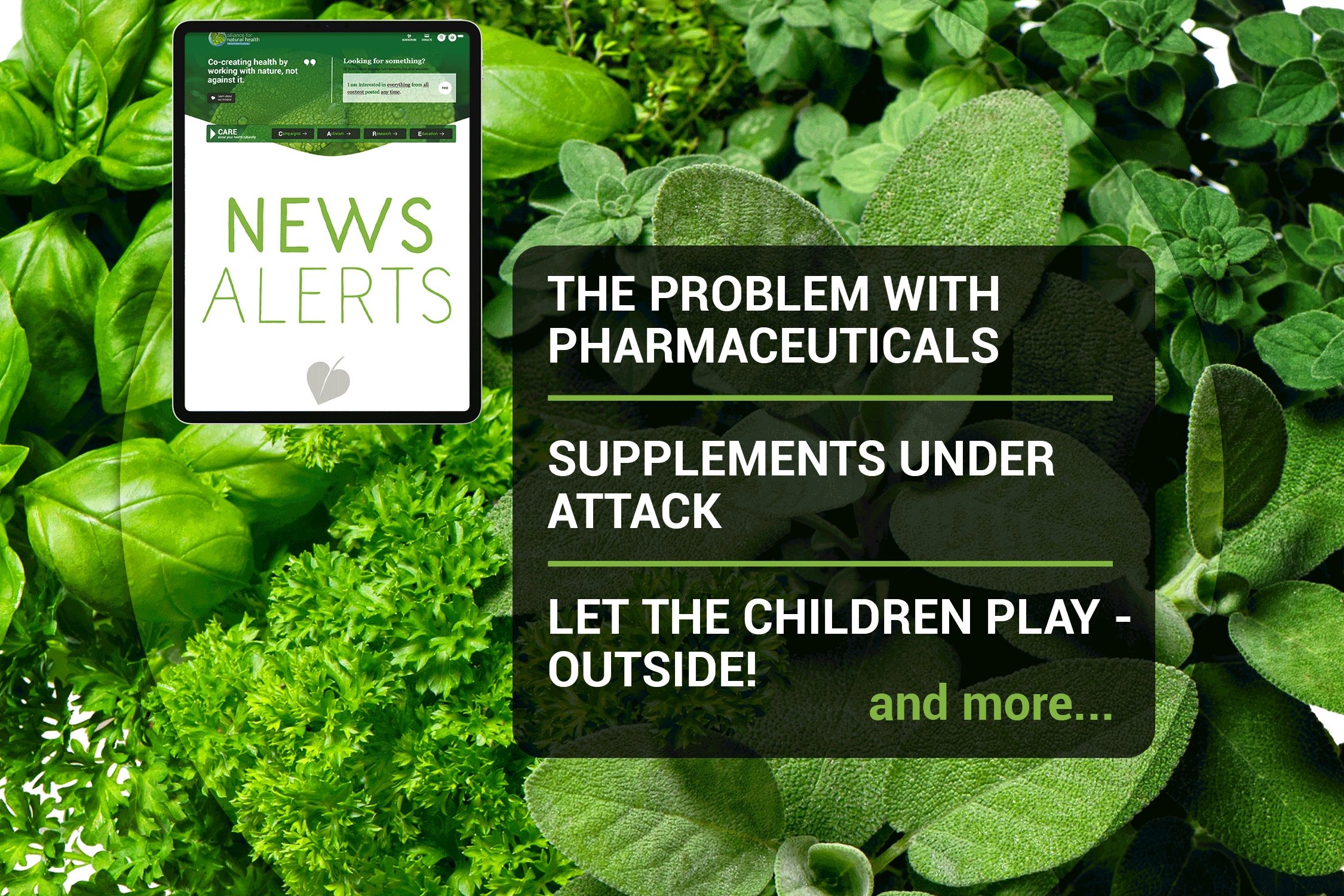 The problem with pharmaceuticals

A recently released film ‘Medicating Normal’ shares the “…untold story…” of the harms caused by prescription drugs and the drive by pharmaceutical companies to maintain people in a disease state in order to bolster their bottom lines regardless of the human cost. This is far from the first time warnings have been sounded about the power of Big Pharma and its drive to ‘disease-ify’ people. In 2016 cardiologist, Dr Aseem Malhotra, along with the Queen’s former doctor Sir Richard Thomson and four other eminent doctors called for an urgent enquiry into Big Pharma’s ‘murky’ practices as they warned of the harms posed by pharmaceutical drugs and the revolving doors that exist between healthcare systems and Big Pharma. They questioned the stated effectiveness of many drugs, including statins, saying that too often patients are prescribed unnecessary medications that not only don’t deal with the problems being experienced, but rather exacerbate them. Even then they were clear that BiThe film follows in the footsteps of notable scientists, such as Peter Gøtzsche, all of whom have called out the practices of Big Pharma and the ability of prescription drugs to cause significant harm. That’s why we’ve created the ANH Blueprint for how we can work in communities, from the bottom up, to create and regenerate health. Respecting bodily autonomy, informed consent and other key bioethical principles in the process.

Many of us who are keen to avoid using mainstream medical systems wherever possible, use a range of nutrient supplements to support our health and wellbeing. ANH was born out of a need to protect access to natural sources of vitamins and minerals, many of which have proved to be particularly efficacious during the coronavirus crisis. Sadly, the attacks on food supplements and natural approaches to healthcare continue. In the US, the Food and Drug Administration (FDA) is attacking the use of glutathione by compounding pharmacies, while in Sweden, the authorities have indicated the intent to significantly limit the levels of vitamin D and iodine allowed in supplements to just 100 mcg for vitamin D and 200 mcg for iodine. Swedish authorities have already notified the EU Commission of its intent. We continue with our tireless campaigning, started 20 years ago both in Europe and the USA, to protect food supplements and ensure they remain available for years to come.

Far from decreasing in the past ten years, levels of pesticides in food produced in the EU has increased dramatically. EU Member States have been legally required to phase out the use of 55 of the most harmful pesticides since 2011 however, there’s been a complete failure to enforce the regulations. A new report from PAN Europe lays bare the failure to reduce the use of the most hazardous pesticides and analyses not just the extent of the contamination of vegetables and fruits but the patterns of contamination over time. Alongside the report, is the news that the European Food Safety Authority (EFSA) continues to prevaricate over a decision on the continued use of glyphosate. It’s beyond time to take the bull by the horns and significantly reduce our reliance on synthetic fertilisers and pesticides in agriculture to protect not only human health but the environment in which our food is produced. The marriage of regenerative agriculture and regenerative health is the only answer we can entertain.

Let the children play – outside!

Children left to engage in creative and adventurous play outside are less likely to become anxious and depressed and were happier during covid lockdowns. Researchers publishing in Child Psychiatry & Human Development surveyed the parents of 5-11 year olds in the UK, asking them questions about the type of play their children engaged in and their mood during the first the UK covid lockdown. They found that the more time children spent playing outside and taking small risks the more likely they were to remain positive and experience far better mental health as a result. Engaging in time outside in nature not only benefits children but the whole family and more often than not it’s free!

The importance of a healthy, nutrient dense, wholefood diet for children’s health is emphasised by a new study published in Nutritional Neuroscience, showing children who ate plenty of vegetables and fruit experienced significantly reduced symptoms of ADHD. For those in the nutrition world, such conclusions are far from new, knowing as we do the power of nutrients as close to their natural form as possible to support health and wellbeing. It’s one of the reason we chose to create our Food4Kids guidelines and dedicate a section of RESET EATING to kids health.