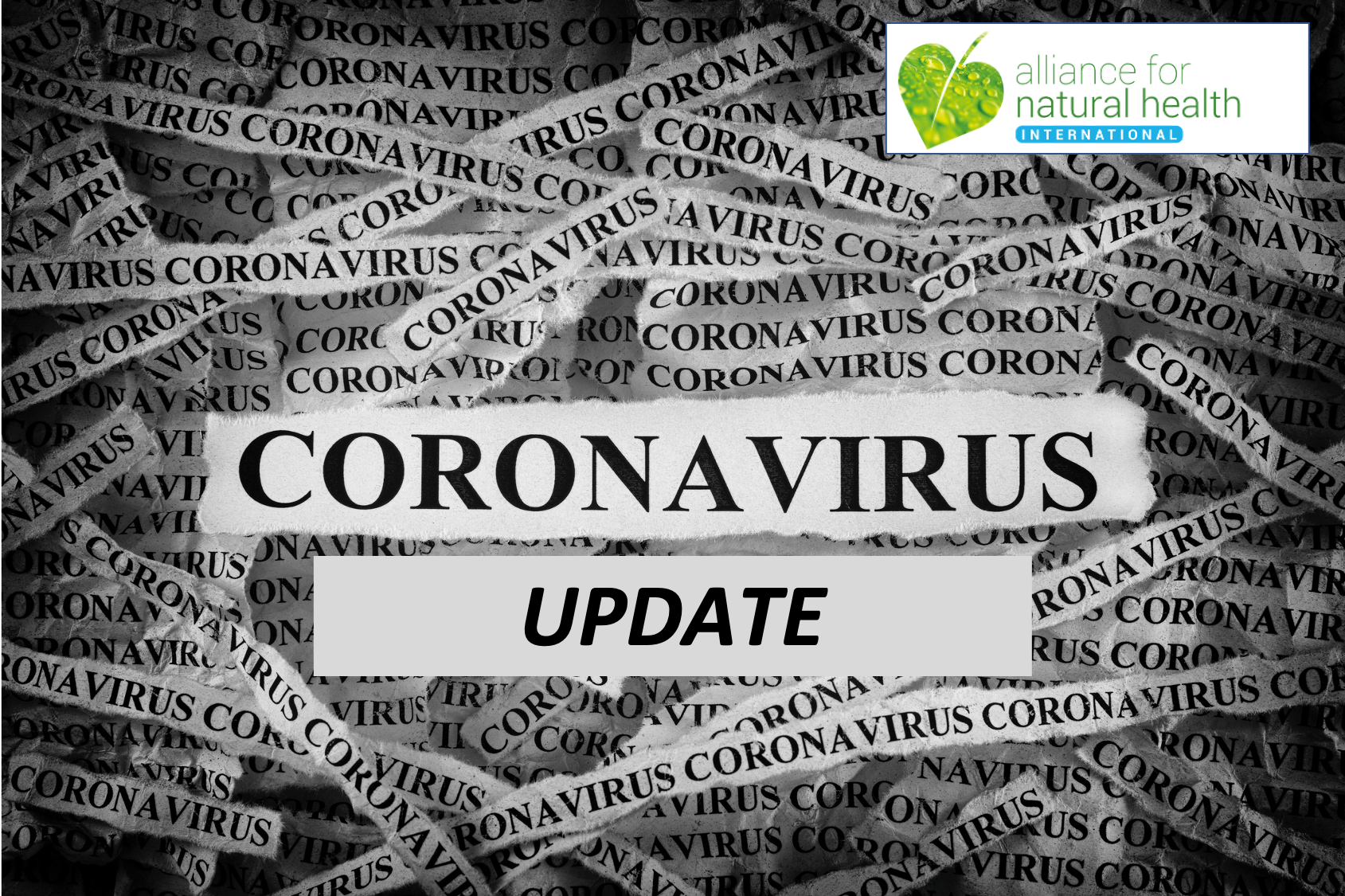 Governments globally have riden roughshod over citizens human rights in the name of covid during the past 3 years. So, when a new paper published in The Lancet discussing covid and human rights crossed our desks, we hoped it might provide an acknowledgement of the harms caused by the covid response. No such luck. The nature of the paper soon became apparent as reference to the integration of human rights embedded in a new pandemic treaty emerged. It was no surprise to find the lead author works for the World Health Organization (WHO).

It’s imperative that we all continue working towards building the parallel systems of healthcare, education, food systems etc to create the new future that caretakes people and planet.

We’ve got plenty of covid news for you to catch up on this week, so sit back, relax and dive in!