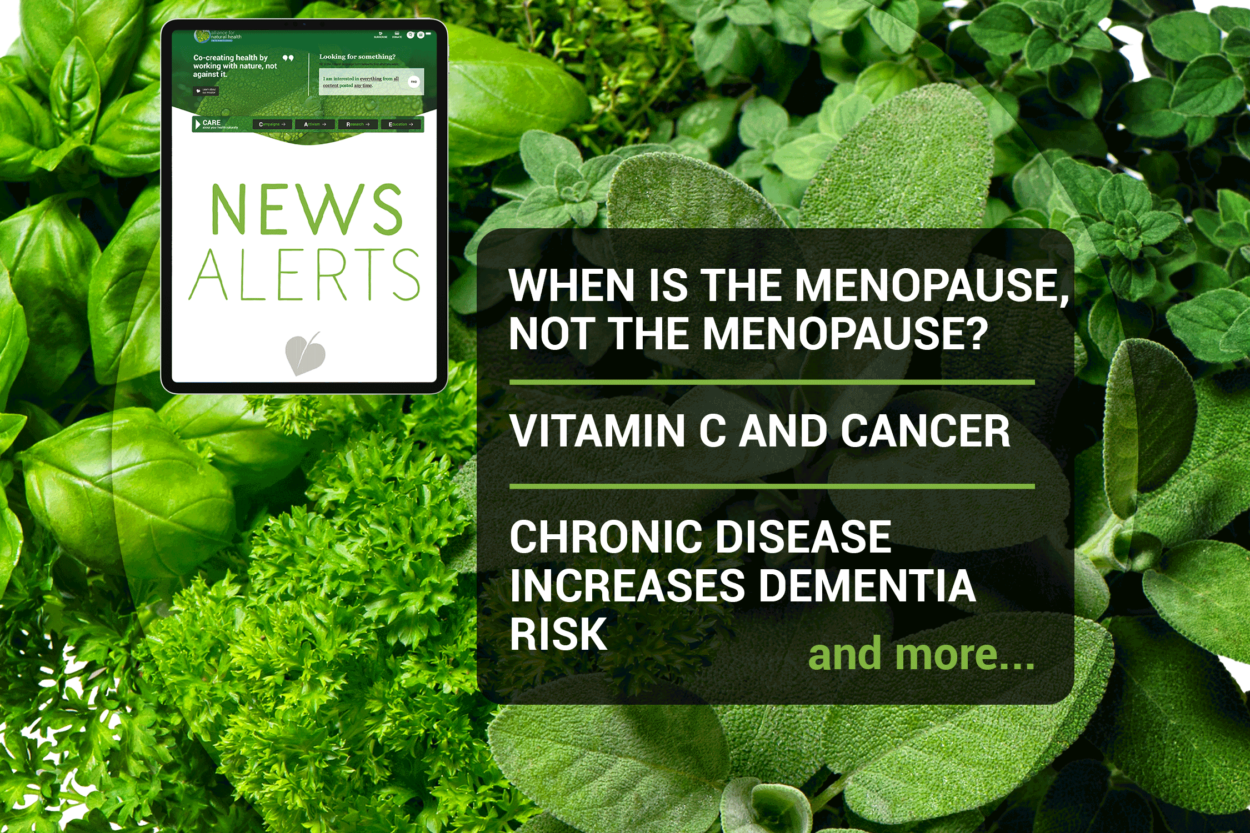 The second weekend of the Your Life and Cancer Conference takes place this weekend – 12th/13th February. Rob Verkerk PhD joins an international line up of speakers when he interviews Dr Jeanne Drisko, internationally renowned intravenous vitamin C expert (IVC), about how IVC therapy can work alongside other cancer treatments, such as chemotherapy and chelation therapy and why it shows such promise in cancer care. She will explain the difference between the effects of oral and intravenous Vitamin C, how intravenous vitamin C works as a treatment of pancreatic cancer and blood cancer among others and how intravenous vitamin C has worked in tandem with chemotherapy. She tells her own story of discovering vitamin C therapy to meet her own health struggles and of being so impressed by its efficacy that she has since spent years studying its effects on viruses and cancer. There’s still time to book your seat and get access to the recordings from the first weekend. Use the code ANHI10 to get a 10% discount on the cost of tickets.

Calls for harmonisation of botanicals in EU

Safe Food Advocacy Europe (SAFE) has launched its #knowyourbotanicals campaign calling for a harmonised EU system that allows consumers to make informed choices about the food supplements they use, given that more than 2,000 health claims in relation to botanicals remain on hold. Currently the medical use of botanicals isn’t harmonised through the 2004 Traditional Herbal Medicinal Products Directive, however the lack of harmonisation in the definition of botanicals across member states means some products are deemed to be foods, whilst others medicines. History tells us that most efforts to harmonise nutritional or herbal substances across the EU ends up catering for the lowest common dominator i.e. those with the strictest legal frameworks, which are often established for protectionist or political (not safety) reasons. This usually results in a blow to freedom of choice with people in more liberal countries losing access to large numbers of products without any justification of lack of safety.

Calls are being made by GP Dr Louise Newson to ‘rebrand’ the menopause as a “hormone deficiency syndrome”, which will well and truly put what is a natural part of a woman’s life cycle for most women into the serious disease pot ready to be treated with a range of drugs and hormones by the pharmaceutical industry. Dr Newson’s call comes as the UK government gets ready to announce hormone replacement therapy will be made available over the counter without a prescription or consultation with a doctor. Previous concerns about HRT use and an increased risk of cancer have been swept away in recent years. However, the fact remains that HRT uses synthetic hormones, which work very differently to natural hormones. These changes are purportedly in a woman’s interest so she can receive the care she needs during what is now seen as an extremely challenging time in her life. For some women it is, but for many using natural interventions such as dietary and lifestyle changes can be transformative without the need to resort to treatments that may or may not cause more issues than they resolve. 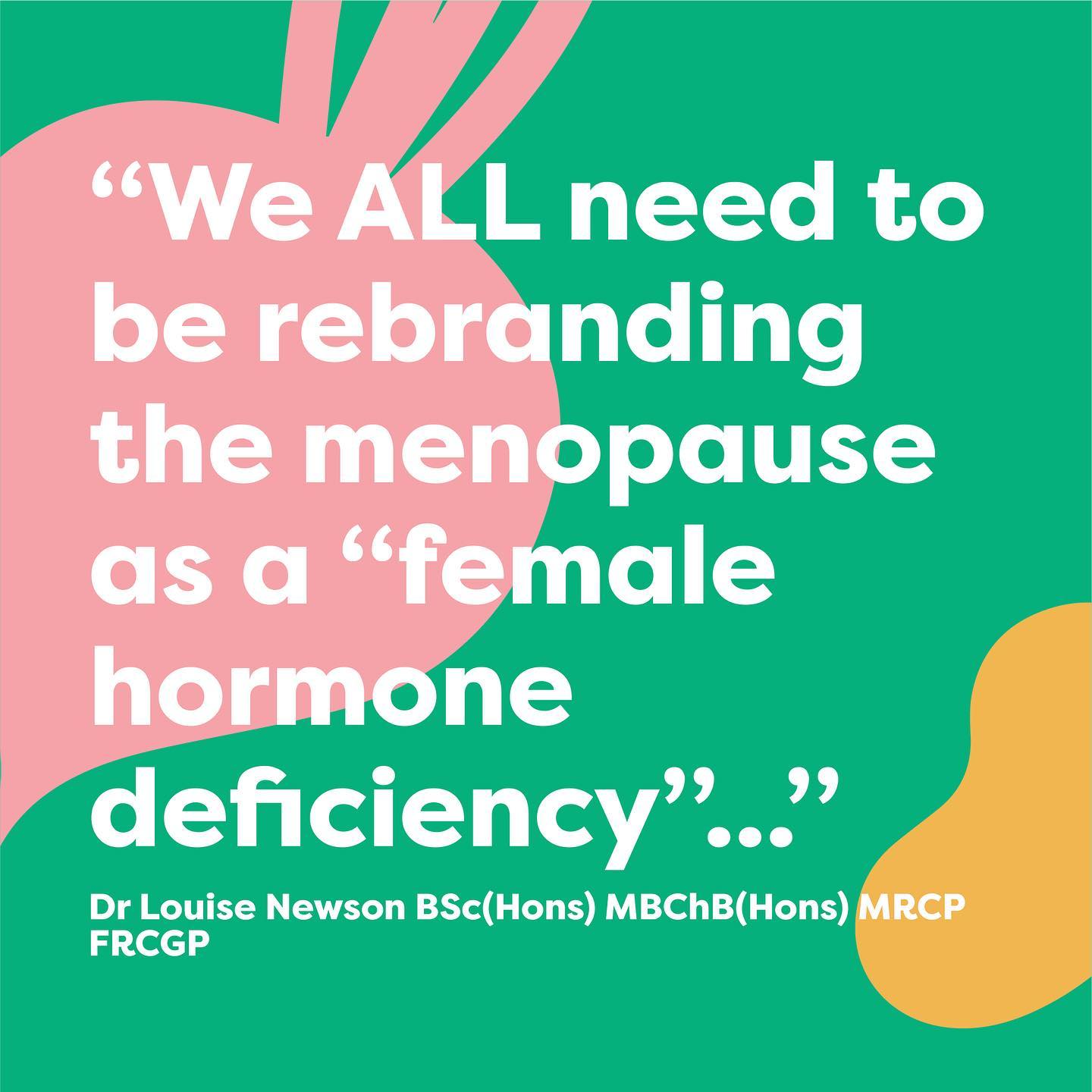 Having two or more chronic conditions such as high blood pressure, diabetes, coronary heart disease and depression in middle age puts you at higher risk of developing dementia in later life. Using data from the Whitehall II study, researchers publishing in The BMJ found that people with three or more chronic conditions at age 55 were five times more likely than someone with no or one condition to develop dementia. The new study shows the importance of tackling chronic conditions early in life to either reverse them or prevent their onset using changes in diet and lifestyle to create, maintain and regenerate health.

Regular exercise changes our metabolism and protects against the development of type 2 diabetes (T2D). Researchers from the University of Eastern Finland publishing in Metabolites studied 7,000 men as part of the METabolic Syndrome In Men (METSIM) study over an eight year period. Those engaging in the highest levels of exercise had a nearly 40% reduced risk of developing T2D than those who engaged in little or no exercise. The researchers also found that regular exercise improves insulin sensitivity. Rob Verkerk PhD offers tips to help you increase your exercise and change your diet to help you reduce your risk of developing T2D and futureproof your health.

Using antibiotics can increase your risk of developing colon cancer. Although the risk of developing colon cancer was present across all age groups, there was a 50% higher risk in those under the age of 50. Researchers from the University of Aberdeen, NHS Grampian and Queen’s University Belfast, publishing in the British Journal of Cancer, identified over 7,000 cases of colon cancer and compared them to over 30,000 controls. Lead researcher, Sarah Perrott, said that along with antibiotic use, diet lifestyle, stress and other factors could also be implicated in the development of colon cancer.

A new report from the World Health Organization (WHO) reveals what is already commonly known, that junk food marketing is everywhere, is mainly targeted towards children and predominantly promotes foods that contribute to an unhealthy diet. The most frequently marketed products were found to be fast food, sugar-sweetened drinks, chocolate and other sweets, bakery goods, dairy products and desserts. The report identifies a number of tactics used by the Big Food companies to tempt children into desiring these products such as the use of celebrity endorsements, cartoon characters, promotions, gifts, games and more. The WHO said the reports raises concerns over the significant impact of such marketing to children and their foods choices. The ANH-Intl Food4Kids guidelines give you the information you need to nourish your kids, support their health and reduce their risk of developing serious diseases as the grow.