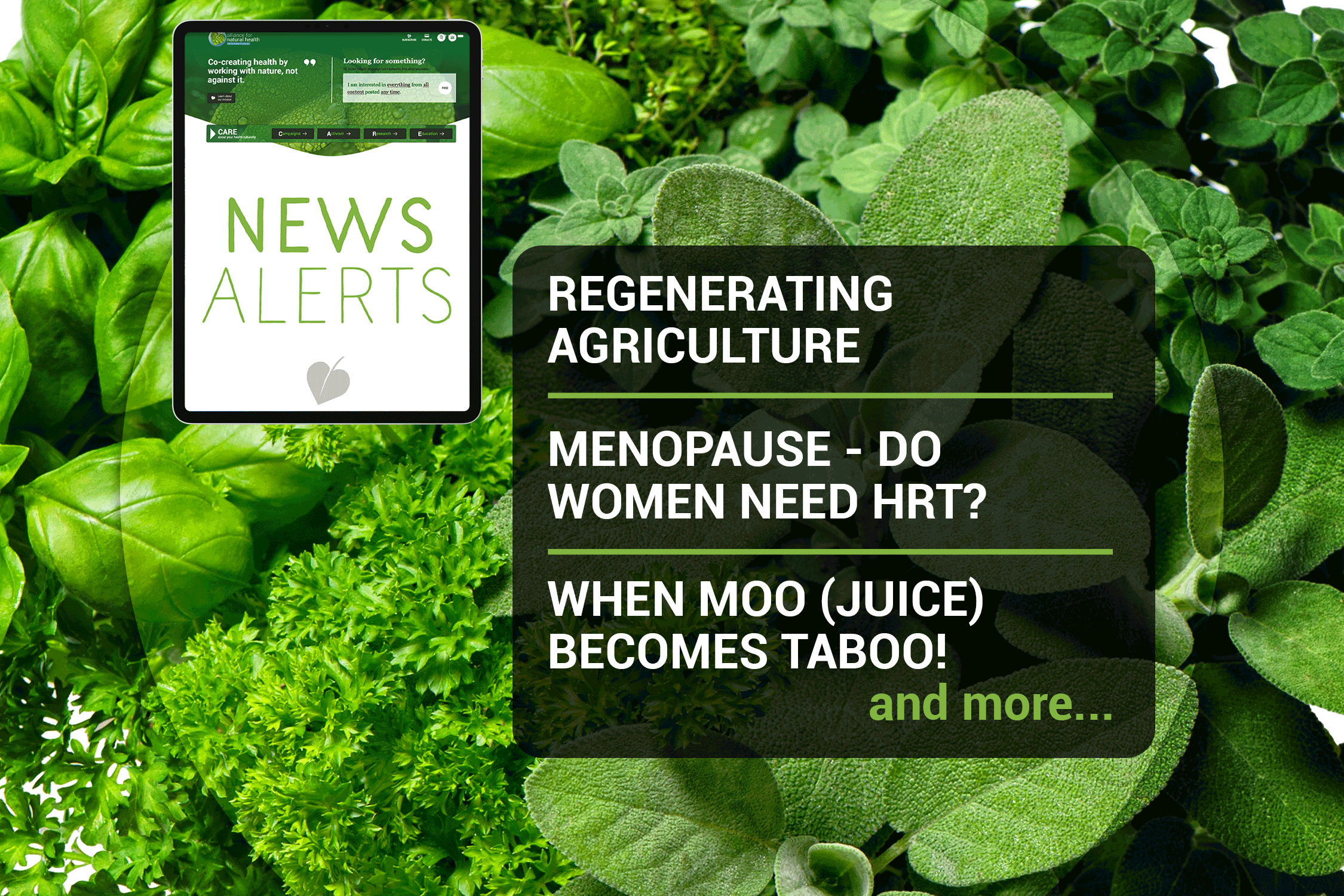 As part of the EU Farm to Fork initiative, the European Parliament has voted to adopt a report outlining a three pronged approach to incentivise farmers to produce food organically and meet the EU’s ambitious target of 25% of farming land to be organic by 2030. However, explicit mention of the 25% target was markedly absent from the finalised text of the report. US-based organisation, the Natural Resources Defence Council (NRDC), has published a report delving into regenerative agriculture in the US to find out how its principles and practices can help to combat the exploitation of and damage caused to the natural world by today’s industrial agricultural systems.

The EU has launched a new public consultation, as it seeks to serve the interests of big agribusiness by de-regulating new genetic modification techniques, increasingly referred to as ‘New GMOs’. The consultation questions have been framed in such a way as to favour the interests of big agribusiness through de-regulation under the guise of transforming food production systems and improving sustainability. The consultation runs counter to the EU’s wish to promote and grow organic food production. Friends of the Earth Europe have created a petition calling for the continued regulation of ‘new GMOs’ by the EU to promote sustainable and climate resilient methods of food production that protect the environment and planet.

The rise in online food delivery apps such as Deliveroo, along with the increased use of online gaming, is fuelling an obesity epidemic in Europe according to the WHO European Regional Obesity Report 2022. The report estimates that 1.2 million deaths in Europe are linked to obesity every year. Six in 10 adults are now overwieght or obese, with 1 in 3 school age children in the same boat. The report warns that obesity could soon outrank smoking as the number one cause of cancer. It also criticises the use of marketing of ultra-processed foods to children and young people, which has been recognised as a significant influence in children’s food choices in a recent systematic review and meta-analysis published in JAMA. One of the reasons we created RESET EATING is to help people to reach and maintain health, as well as their own healthy weight, as naturally as possible by eating in a way that our genetic blueprint can both recognise, and process.

Not sleeping properly could make it more difficult for people to maintain weight loss. New research presented at The European Association for the Study of Obesity’s (EASO) 2022 Congress, found that losing weight improved the quality of people’s sleep overall, but those who suffered sleep issues found it harder to then maintain their weight loss. The researchers suggest that people need to exercise vigorously for at least 2 hours every week to improve the quality of their sleep and help them maintain a healthy weight. We explore the importance of sleep and how to improve your horizontal time in our three part series of Health Hacks – part 1, part 2, part 3.

Antibiotic use in children increases risk of developing IBD

A single dose of antibiotics reduces the microbial diversity of a child’s gut microbiome and encourages the overgrowth of fungal species. Damage to the developing gut microbiota of young children caused by antibiotic use was found to last far longer than that of adults given antibiotics. Publishing in the Journal of Fungi, researchers also linked damage to the gut microbiome at an early age to the development of inflammatory bowel disease later in life. Ensuring children have a nutrient dense, low processed, wholefood diet can help to mitigate problems caused by antibiotic use and protect against the development of debilitating bowel disease in later life.

Women transitioning through menopause in the UK are being told that without the use of HRT their brains will shrink and they will no longer function properly. The research published in Nature Scientific Reports last year is being highlighted by well known presenter, Davina McCall, in a new documentary on the UK’s Channel 4, which pushes the use of synthetic HRT for women earlier on during this natural life change to counter such changes. It’s of no surprise that the programme doesn’t take the opportunity to offer a full discussion around the use of natural options including changes to diet and lifestyle, herbal medicine, food supplements and the option of using bio-identical hormone therapy as an alternative to HRT. All of which should be available through the NHS rather than having to rely on private clinics. Such information would ensure that women are made aware that they have a variety of options should they require support, and that ultimately, those who choose a properly supported natural transition are more often than not far healthier and happier into their senior years.

The number of flying insects in the UK has seen a dramatic decline in recent years. Bugs Matter is a citizen science project designed to measure insect abundance. Using a “splatometer grid” UK residents count the number of bugs squished on their clean number plate after a trip then report the information via an app. The 2021 report, published by Kent Wildlife Trust and Buglife, found the number of flying insects had declined by nearly 60% between 2004 and 2021. The data is consistent with an increasing body of evidence indicating a similar decline in insect numbers globally. Maintaining insect abundance and diversity should be a priority, as without insects our ability to produce food will be severely impacted. UK residents wishing to take part in the initiative can do so between 1 June and 31 August this year.

Attack on US supplement market

One of the biggest attacks on consumer access to supplements is underway in the US in the form of a new Bill – The Dietary Supplement Listing Act of 2022, introduced into the Senate by Senators Dick Durbin and Mike Braun. According to the Natural Products Association, the Bill effectively amounts to a requirement for supplement companies to seek pre-approval to market their products by requiring companies to provide a list of the name of every product they manufacture or distribute, a full list of ingredients, an electronic copy of the label as well as stating any health claims they have made to the US Food and Drug Administration (FDA). The proposed Bill has the potential to significantly limit the range of supplements and ingredients available and increase costs beyond the reach of ordinary citizens. Our sister organisation, ANH-USA, is at the forefront of the fight back against this latest attack on natural health in the US.

The message that animal produce is harmful to the environment is taking hold. Dairy producer Arla, which recently commissioned a survey, reports that nearly half of all UK adults are making decisions about what they ‘should’ eat based on what they see on social media. A significant proportion of the people polled by Arla were confused about what makes a sustainable diet. Nearly half of the consumers from Generation Z (born between the late 1990s and 2010s), that took part in the survey, said they felt ashamed to be seen ordering dairy in public due to the consistent pressure from powerful messaging in the media and social media channels stigmatising animal product consumption, even though 70% of those questioned wanted to continue consuming dairy. Approximately 29% admitted to ordering milk alternatives in public and then consuming dairy products at home. Such issues are far more complex and nuanced than we’re being led to believe.