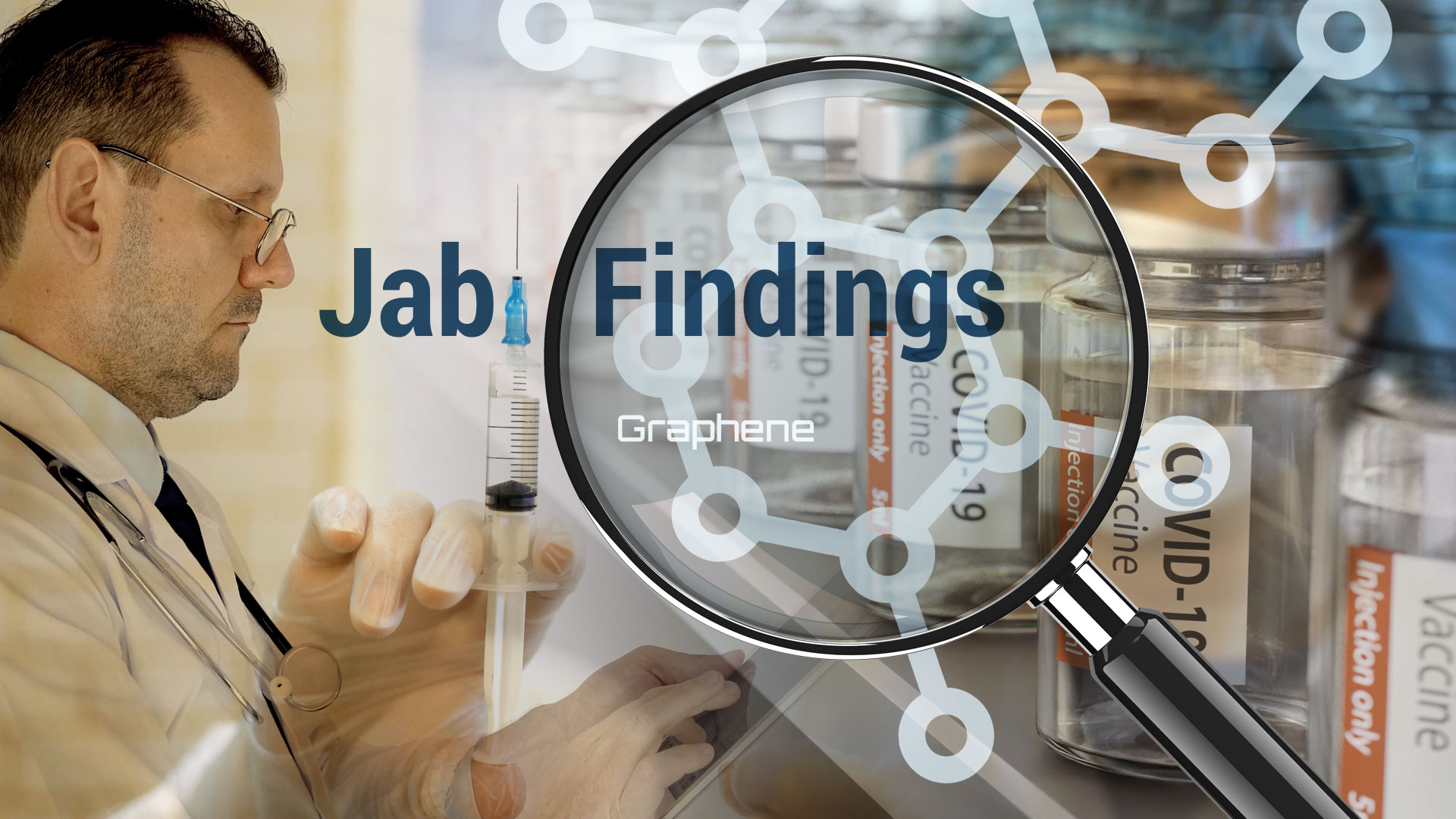 It’s hard to get hold of vials of covid-19 vaccines for analysis. They’re all tracked closely to the doctors or other vaccinators who administer them. Sometimes doctors are asked by patients to use saline instead. Allegiance to the Hippocratic oath means that some doctors respond to such patient requests or perceived needs.

Despite these difficulties, four vials were acquired by Dr Tess Lawrie’s company EbMCsquared from the east of England in a hotspot of adverse reactions. You might have heard that based on analysis of VAERS data in the USA, large numbers of adverse reactions have been associated with particular batches, with around 90% of reported injuries being linked to just 5% of batches.

>>> Check out howbadismybatch.com for more information.

Dr Lawrie asked me to evaluate the interim report and communicate the findings to a General Assembly meeting of the World Council for Health. My 13-minute presentation is captured in the video below. The lab which did the Raman spectroscopy is a top notch Cambridge lab, being ISO credited. But confidentiality means I don’t know its name or coordinates. The need for confidentiality also means I don’t know the names or coordinates of the sources of the vials, but I am told the supply chain is known to those commissioning the study.

But adding the findings of this interim report to those of Dr Campra from the University of Almeria (Spain), along with data from the undisclosed authors of the Scientist Club, a group of pathologists in Germany, and Dr Matt Shelton in New Zealand, it would perhaps be risky, if not foolish, to deny there might be undisclosed ingredients in at least some of the covid-19 injections. And that, whether they’re there to assist delivery of the cargo, or for other purposes, they have the potential to cause harm in some.

Make of it what you will. But our minds remain wide open on this.