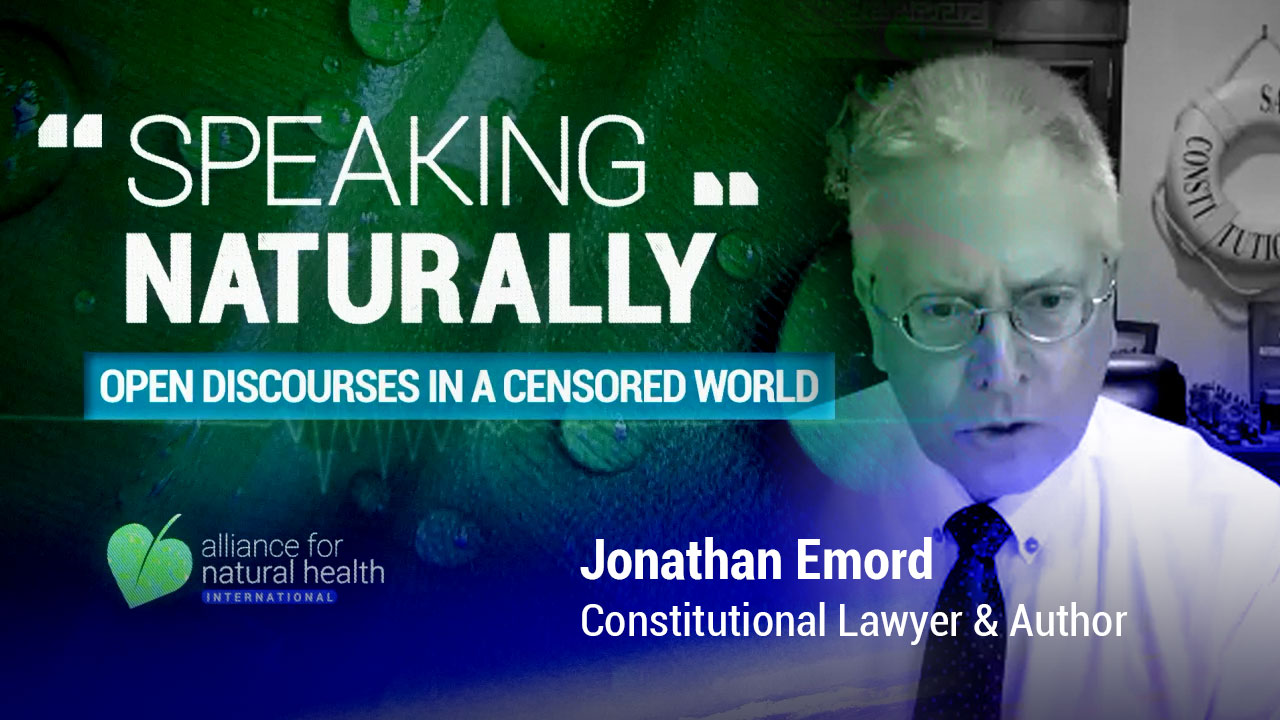 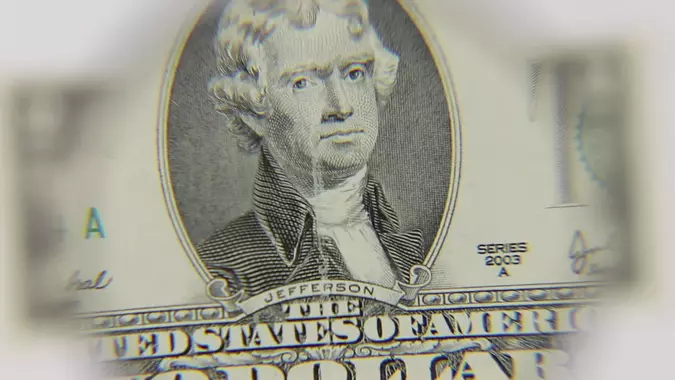 In this groundbreaking 90-minute interview for ANH’s Speaking Naturally channel, Rob Verkerk PhD speaks to Jonathan Emord Esq about current events, from the Canadian truckers, the rise of tyranny and authoritarianism, Putin’s invasion of Ukraine, public deception by BLM and Antifa, health freedom, free speech, and much more!

Jonathan Emord is one of the the leading constitutional, administrative and free speech attorneys in the USA. Uniquely, he has defeated the Food and Drug Administration (FDA) in federal court more than any other American attorney, earning him the title “FDA Dragon Slayer.”

In 2007, he received the Cancer Control Society’s Humanitarian Award for “winning and preserving our great civil rights to life, to liberty, and to health freedoms” and is the only non-scientist ever appointed to the chair of the Certification Board for Nutrition Specialists.

Formerly an attorney in the Reagan Administration’s Federal Communications Commission, Emord has practiced constitutional and administrative law in Washington, D.C. since 1985. He is routinely consulted by industry, Congress, and the media on regulatory issues that affect health freedom and free speech. He appears regularly on the media, including on Coast to Coast am with George Noory and he writes regularly for TownHall.

Please share widely this incredibly timely and important, uncensored interview in the name of liberty. Thank you.