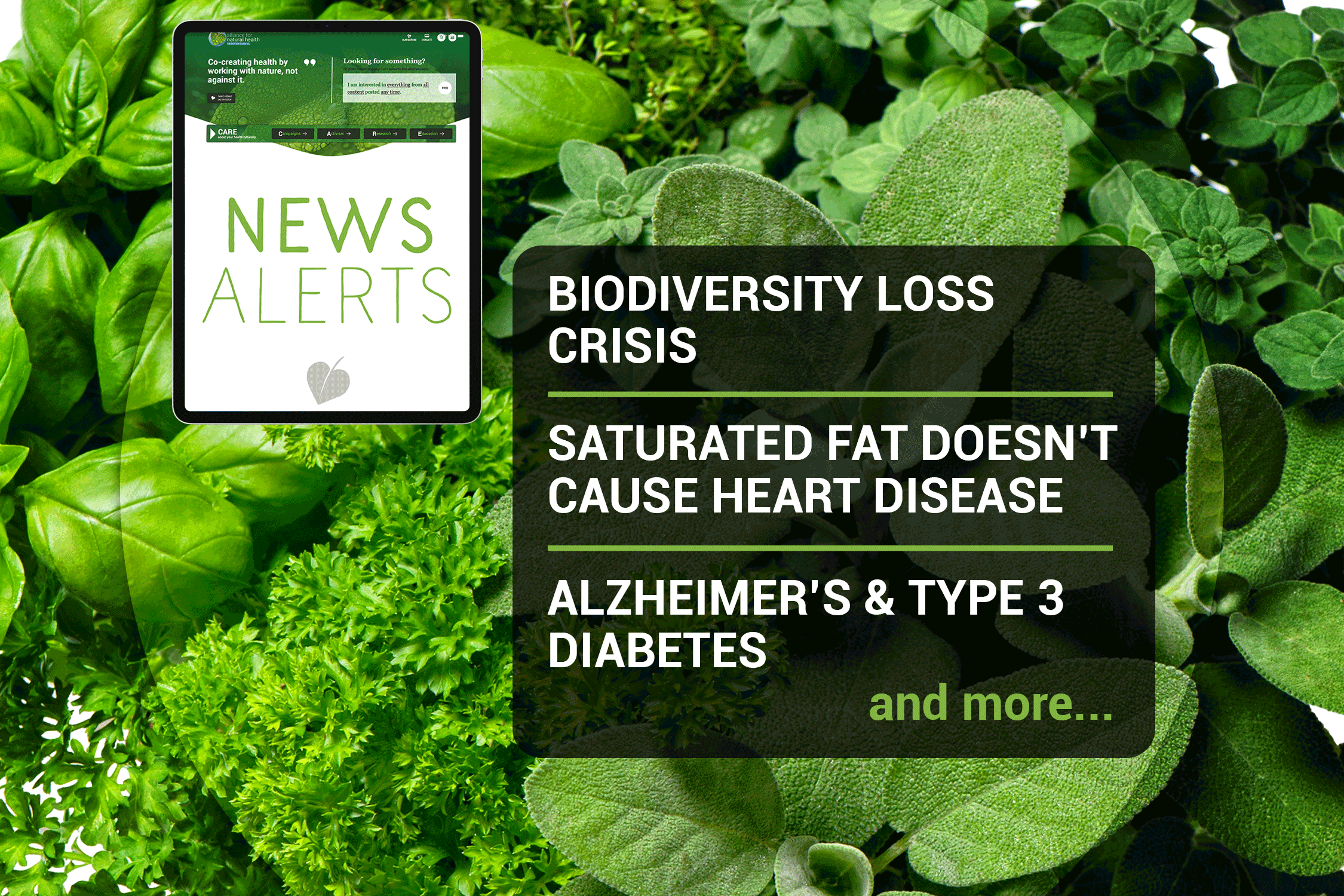 Contrary to popular belief, it’s biodiversity loss, not climate change, that’s the biggest challenge facing humanity. It’s now happening at the fastest pace ever recorded. The loss of the rich biodiversity of organisms that sustains all life on our planet is in crisis, putting every species at risk, including us. After multiple starts and stops, the final negotiations of the Convention on Biological Diversity Conference of the Parties 15 (colloquially known as COP15) to combat global biodiversity loss were held from the 5th-19th December in Canada. The main aims of COP15 are conservation of biodiversity, sustainable use of natural resources and equity of resources use by declaring 30% of the earth is protected for conservation by 2030 (30 x 30 agreements). More than 20 years have passed since the original Convention was signed and little progress to stop the loss of biodiversity has been made. The meeting was long on rhetoric and promises but short on actual substance of how things will change. There are some who champion ‘ferming’ and farm-free ‘farming’ to return land currently used for agriculture to nature, rather than changing the way we grow food to embrace agroecological methods that use plants adapted to local conditions. The wholesale use of agricultural chemicals needs to be reduced significantly to stop the loss of insect populations and damage to soil microbes, which affects soil health, and in turn human health. There also need to be clear goals to prevent the ongoing exploitation of natural resources for technologies e.g. electric vehicles that aren’t sustainable in the long term. At ANH, we’ve spent the past 20 years putting nature at the heart of everything we do. If we want Nature to nourish and nurture us, and all other lifeforms, then we must play our part to nurture Nature too. Not just in word, but by our actions too.

A recent national poll conducted by Marist Poll in the US, commissioned by Americans for Homeopathy Choice, ANH-USA, Citizens for Health, The Natural Products Association and American Institutes of Homeopathy, shows very clearly that Americans want the ability to choose how they look after their health and are willing to vote for candidates who will protect continued consumer access to natural health products. For many years it seemed as if the protection offered by the US Dietary Supplement Health and Education Act 1994 was going to provide watertight protection to supplements and homeopathic remedies, but they are now facing increasing scrutiny by US regulators which is putting their future use at risk. The poll also found an overwhelming majority (72%) take supplements and other natural or homeopathic remedies regularly to maintain their health (61% daily, 11% weekly), while another 10% use them occasionally.

The bad news for pharmaceutical companies pushing drugs such as statins, is saturated fat isn’t the dietary baddie it’s been made out to be. Despite the lack of robust scientific basis for the vilification of saturated fat, governments and health authorities continue to push the diet-heart hypothesis, ably assisted by Big Pharma, of course. In a brand new review published in Current Opinion in Endocrinology, Diabetes and Obesity, investigative science journalist, Nina Teicholz sets the record straight. The review takes the reader from the creation of the diet-heart hypothesis through to the modern day, including never seen before revelations. Central to the review is the complete absence of any scientific substantiation that sat fats cause heart disease, rigorous evidence showing they aren’t responsible for heart disease has been actively suppressed and ignored and that the current US recommendation for saturated fat consumption isn’t supported by the majority of available evidence. With more and more evidence now showing the real-life effectiveness of diets high in healthy fats, including saturated fats, and low in carbohydrates it’s high time that conventional medicine started to be led by the real science. So as we enjoy the festive season, please enjoy your healthy fats and don’t stress about saturated fat. It’s far less of an issue for your health or your heart than sugar and refined carbs, which do very much deserve some very bad press!

Alzheimer’s disease is often referred to as Type-3 diabetes due to insulin receptors in the blood brain barrier (BBB) not working effectively in patients with Alzheimer’s disease. Ongoing research using donated brains from Alzheimer’s patients confirms the theory that insulin receptors in the BBB lose their sensitivity and ability to respond to insulin resulting in abnormal glucose uptake. The researchers findings in human brain tissue was then replicated in a mouse model. The researchers conclude that future treatments should focus on correcting the underlying metabolic dysfunction (music to our ears!). However, rather than nutritional and lifestyle interventions which are inexpensive, practical and can be implemented quickly, they are, as expected, focusing on using drugs to effect the change in metabolic function. Regardless of existing science, which largely focuses on developing new blockbuster drugs to delay the onset of dementia, it’s widely known that Alzheimer’s is preventable if preventative strategies are implemented early enough, which is the same for many other chronic disease states. The other huge benefit of nutritional and lifestyle interventions is that they’re a prevention strategy for all chronic disease, which makes it even more inexcusable that the message isn’t being shouted from the rooftops by governments, medics and public health authorities. The use of low carb and ketogenic diets to treat Alzheimer’s patients is well accepted along with the use of supplements including high dose B vitamins and omega 3 oils. The best bit about taking the natural route is it’s both safe and effective, doesn’t come with a myriad of debilitating adverse reactions and could prevent rather than just delay the onset of Alzheimer’s. As always, getting into the driving seat of your own health is your best insurance.

>>> Find out how you can become more metabolically flexible and resilient — which is the quickest route to vibrant health!