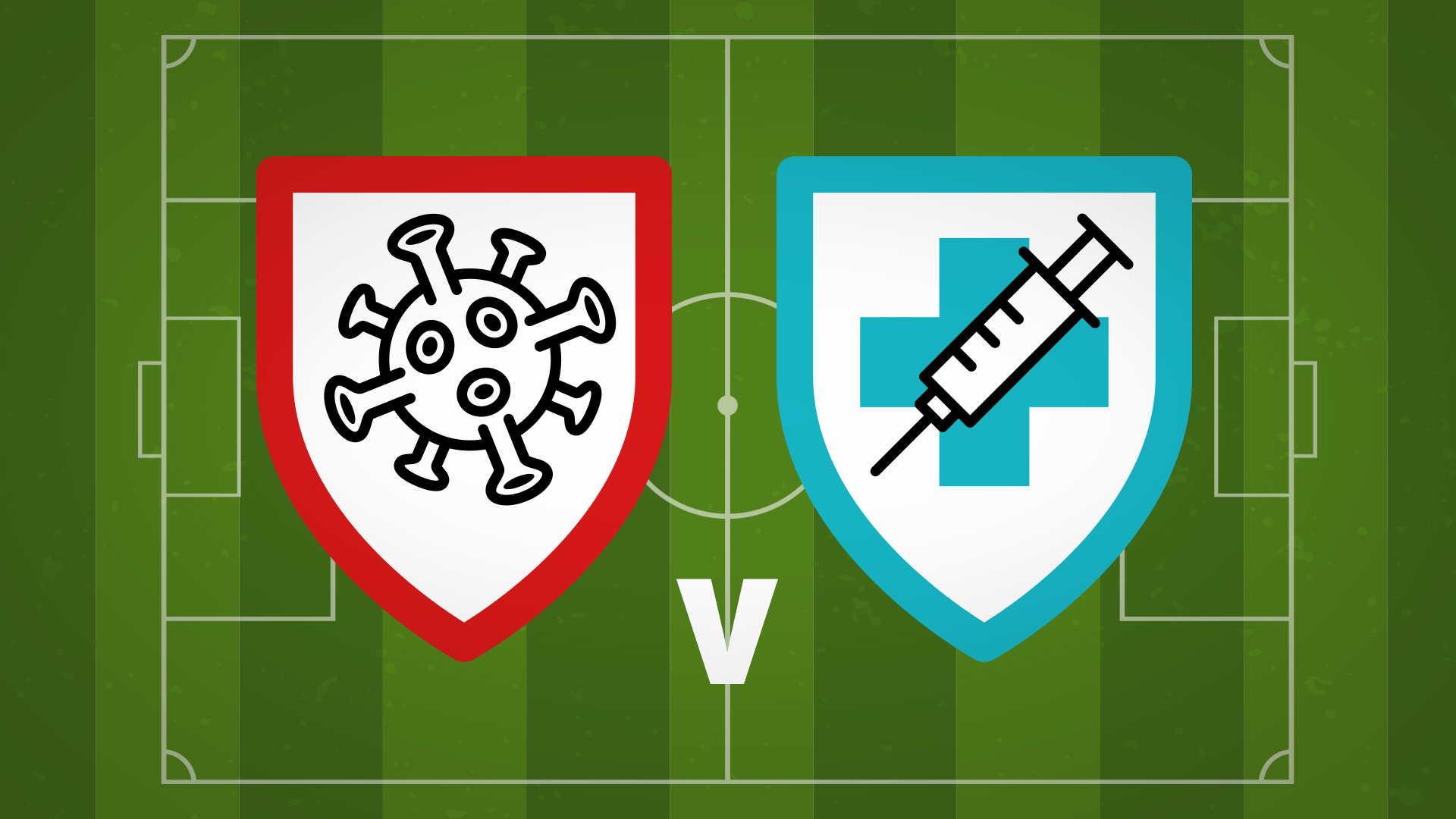 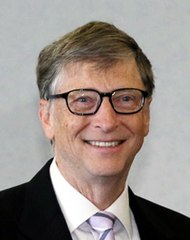 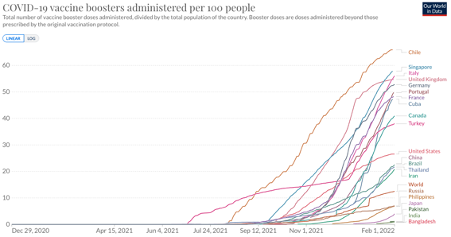 Figure 1. Covid-19 booster roll-out as a percentage of the national population for selected countries. Source: Our World in Data. 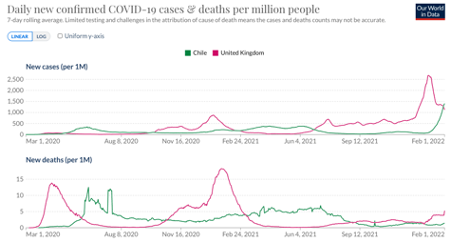 Figure 2. Covid-19 cases and reported deaths associated with covid-19 per million population in the UK and Chile. Source: Our World in Data 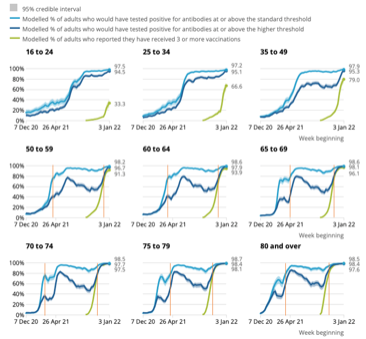 Figure 3. Modelled percentage of adults with antibodies to SARS-CoV-2 and who reported they have received three or more COVID-19 vaccinations, by age group, UK countries, 7 December 2020 to 9 January 2022. Vertical lines in graphs for age groups from 50 to 80 years and over represent 80% adults with antibodies at standard threshold and 80% of adults who have received boosters. Source: ONS

>>> Return to the homepage