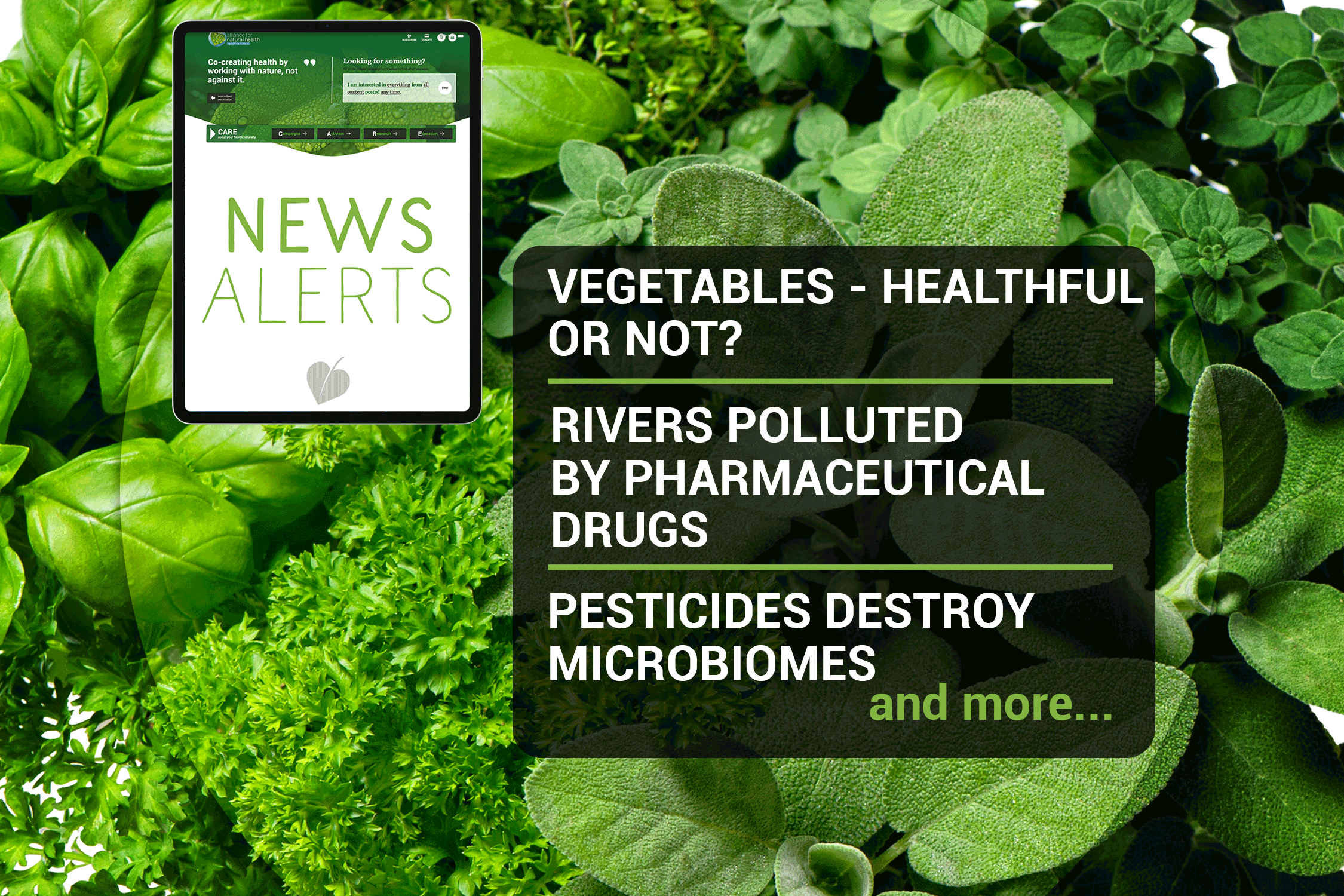 Vegetables – healthful or not?

Eating vegetables does not protect against cardiovascular disease (CVD) according to a new study published in Frontiers in Nutrition that flies in the face of substantial previous research. Even though their analysis showed that those with the highest levels of vegetable consumption had a 15% lower risk of developing CVD than those with the lowest level, the researchers from Hong Kong and the UK using data from the UK Biobank, concluded that previous studies showing vegetable consumption improved cardiovascular health were wrong. Saying they didn’t adjust properly for confounders and may have missed additional factors or the factors that were controlled for weren’t accurately measured. At ANH-Intl we continue to recommend eating a wide diversity of colourful vegetables and fruit as part of our Food4Health guidelines due to their content of phytochemicals and nutrients known to be beneficial to health. Decades of experience, rather than a single study, demonstrates the health benefits of eating vegetables and that’s enough for us!

Researchers from around the globe are warning that potentially toxic levels of pharmaceutical drugs are now to be found in a quarter of rivers examined around the world posing a serious threat to both ecological and human health. The study published in PNAS found a wide array of chemicals such as beta blockers, antibiotics, antidepressants, sleeping drugs and antihistamines in rivers on all inhabited continents, while nicotine, caffeine and paracetamol were found everywhere including Antarctica. Lower- and middle-income countries were found to have the highest levels of pollution overall.

Pesticides are destroying environmental microbiomes in what’s known as off-target effects. In a study published in Microbiome Research Reports, researchers from Canada and London detail the devastation being caused by the use of a range of agricultural pesticides, herbicides and fungicides to the microbiomes of plants, soil and pollinator insects. The authors call for regulatory authorities to update safety assessments and the implementation of research to screen pesticides for harms to microbial communities in the environment.

Vitamin D reduces the risk of developing autoimmune disease in adults aged over 55 by 22%. The Harvard led VITAL study, published in The BMJ gave over 25,000 people 2000 IU (50 mcg) of vitamin D per day over five years. The study also considered the role of omega 3 fatty acids in the development of autoimmune disease, but the researchers concluded it was the vitamin D that made the difference in the reduction of risk. Find out more about vitamin D and its myriad roles in our health and well being.

Giving babies antibiotics in the first week following their birth damages their gut microbiomes leaving them less able to digest milk. Currently up to 10% of all newborns are prescribed antibiotics many of which turn out to be unecessary as the drugs are often given just in case of infection rather than to counter known infections. The babies who were given antibiotics were found by a team of researchers, publishing in Nature Medicine, to have experienced changes in nearly half of the microbial species identified. Damaging the gut microbiome at such an early age could potentially impact on a baby’s cognitive development. A new study published in JAMA Neurology investigated the link between the gut microbiome and brain health using cognition tests in middle-aged people. Those with disrupted microbiomes were found to have reduced cognitive abilities.

Integrating medicine is my mission

Friend of ANH-Intl, Dr Sandra Goodman PhD, is one of the longest-standing stalwarts in health journalism, so it’s only fitting that she has been featured in a new article by ThinkWellness360. The article details her journey from her childhood aspiration to become a doctor to stop wars to the creation of her health magazine PH Online. During her medical training she became aware of the huge influence of Big Pharma on the medical profession so she switched to study sociology. She went on to obtain a degree in Biological Sciences and subsequently studied Agricultural Biotechnology for her PhD. She became involved in integrative medicine the late ’80s. It was only after she was commissioned to work with the Bristol Cancer Help Centre (now Penny Brohn UK) that she realised just what a huge influence natural medicine has on our health and wellbeing. Out of that realisation was born Positive Health Online (now PH Online) with the objective of bridging the gap between conventional and alternative medicine. The magazine has now been in existence for 27 years and often features our work. Click here to read the full article.